On Monday 21 March 2022, Year 10 students travelled to the Goethe Institute in Kensington and immediately embarked on an escape room in German, which involved following a bewildering set of clues using an iPad in the library. The winning group completed the task 30 minutes early! They then had a session on East Germany, where they learned about the division of Germany (all in German of course) and then went on to a German restaurant for a much needed break and refreshment. After enjoying Currywurst and Schnitzel, the group went back to the centre for a German film, der Balloon, describing a true life escape story by hot air balloon over the Berlin wall. It was a fun and informative day for all! Many thanks to Mrs Head and the Languages Department for leading this exciting trip! 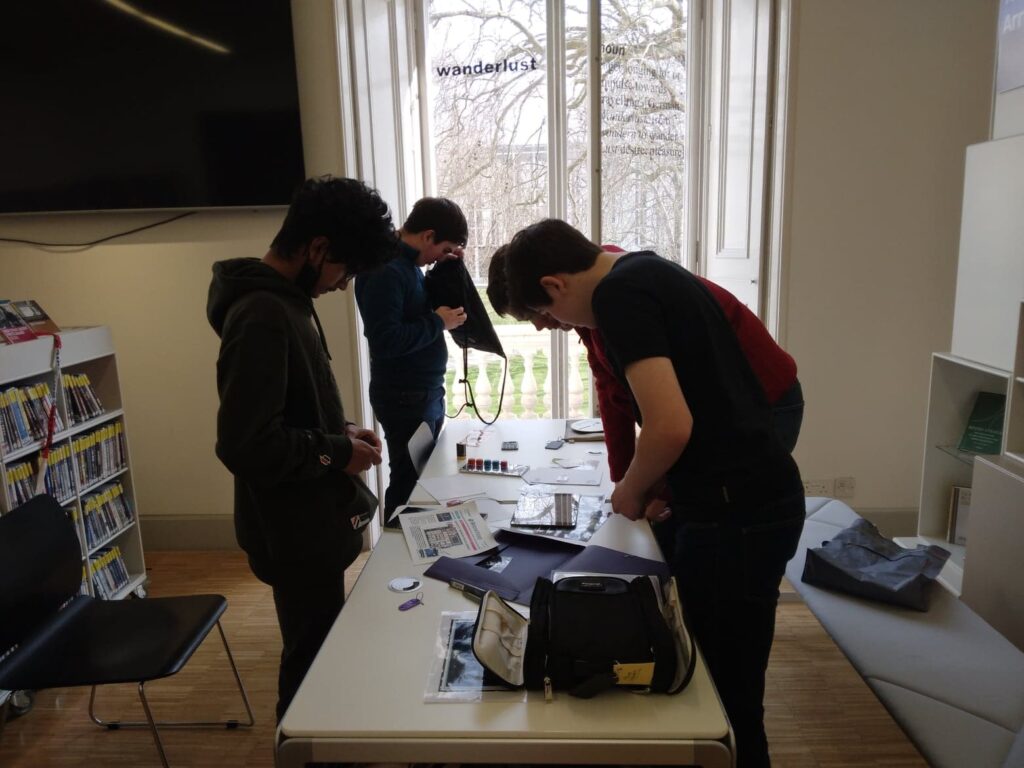 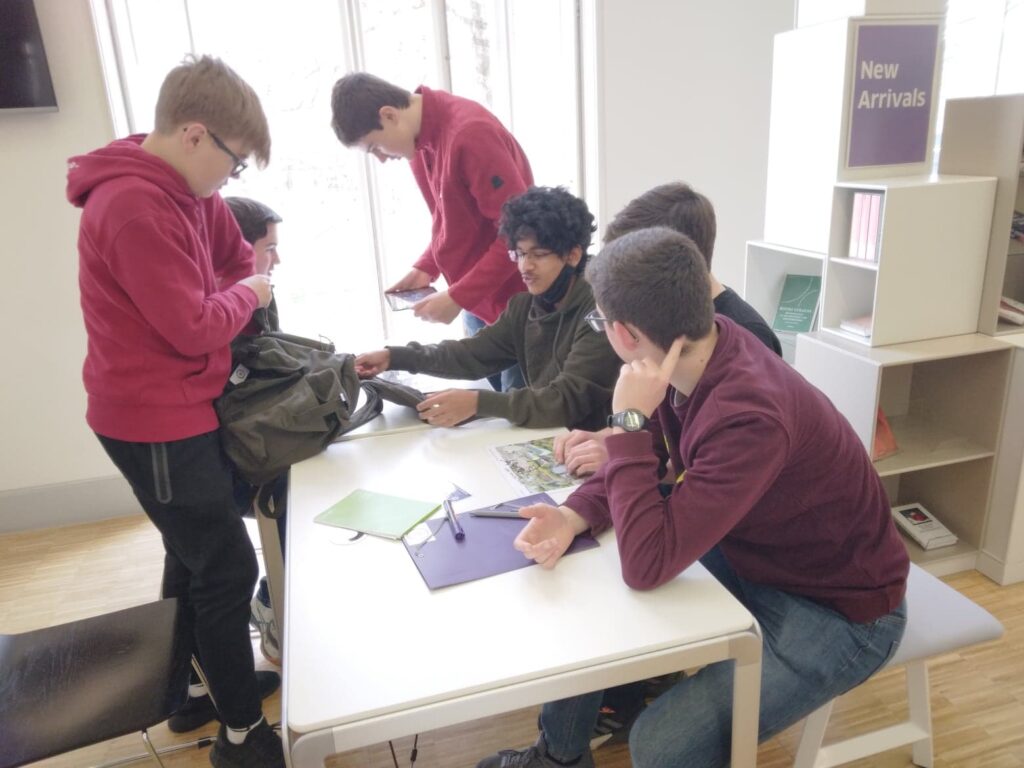 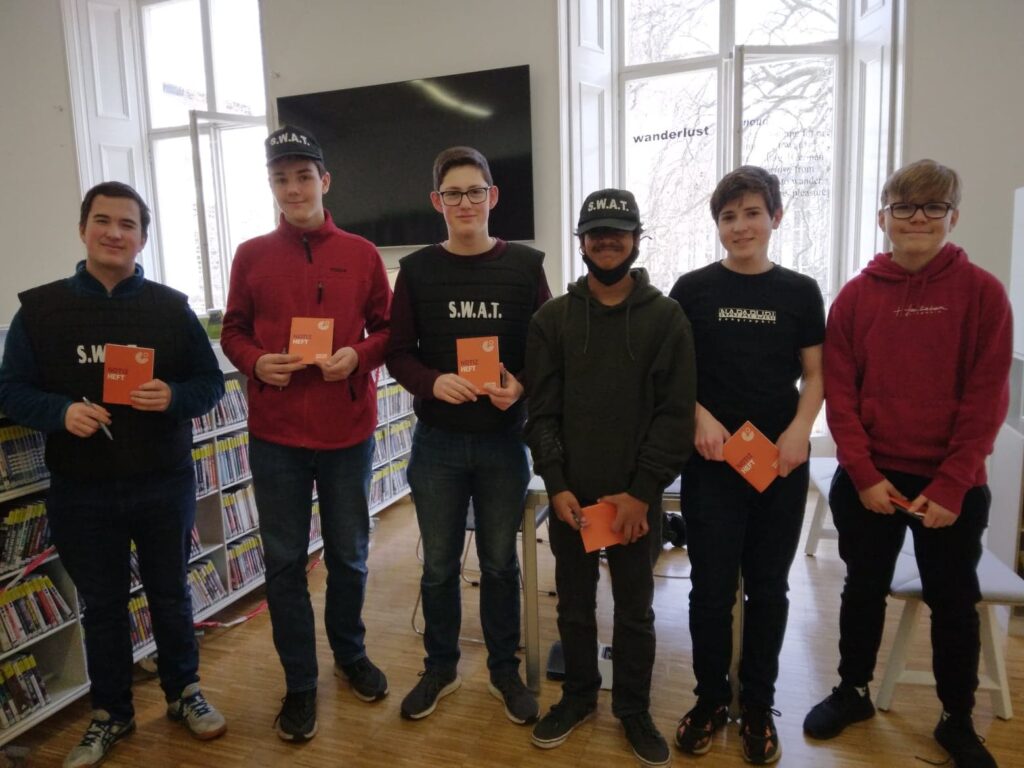 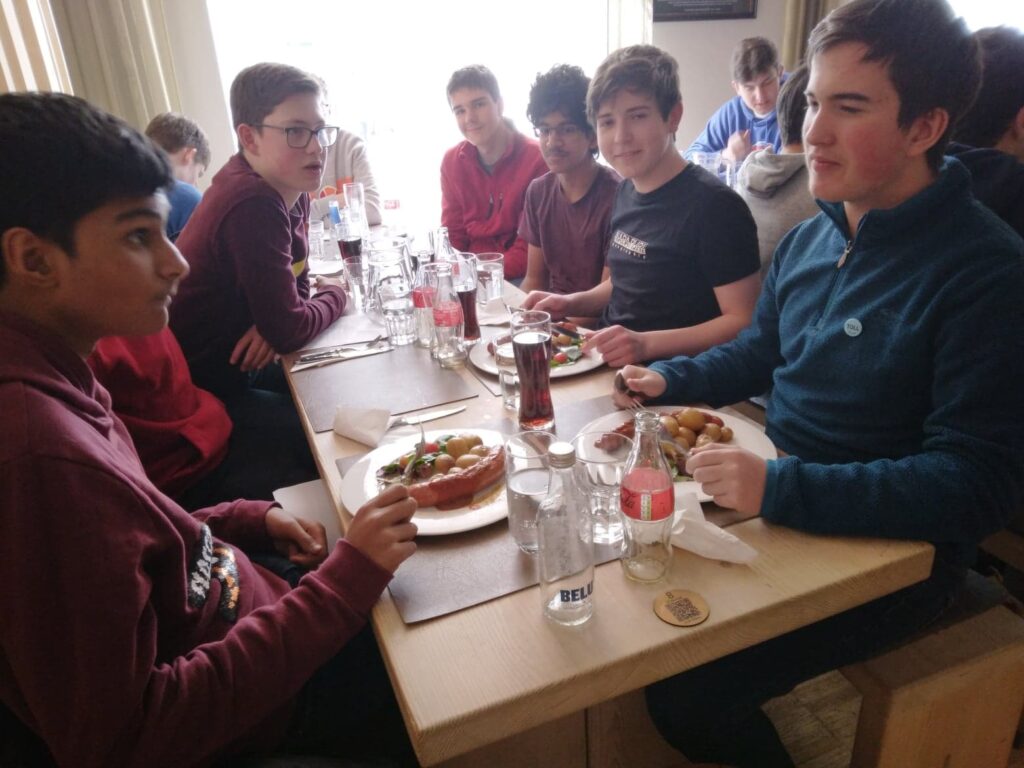 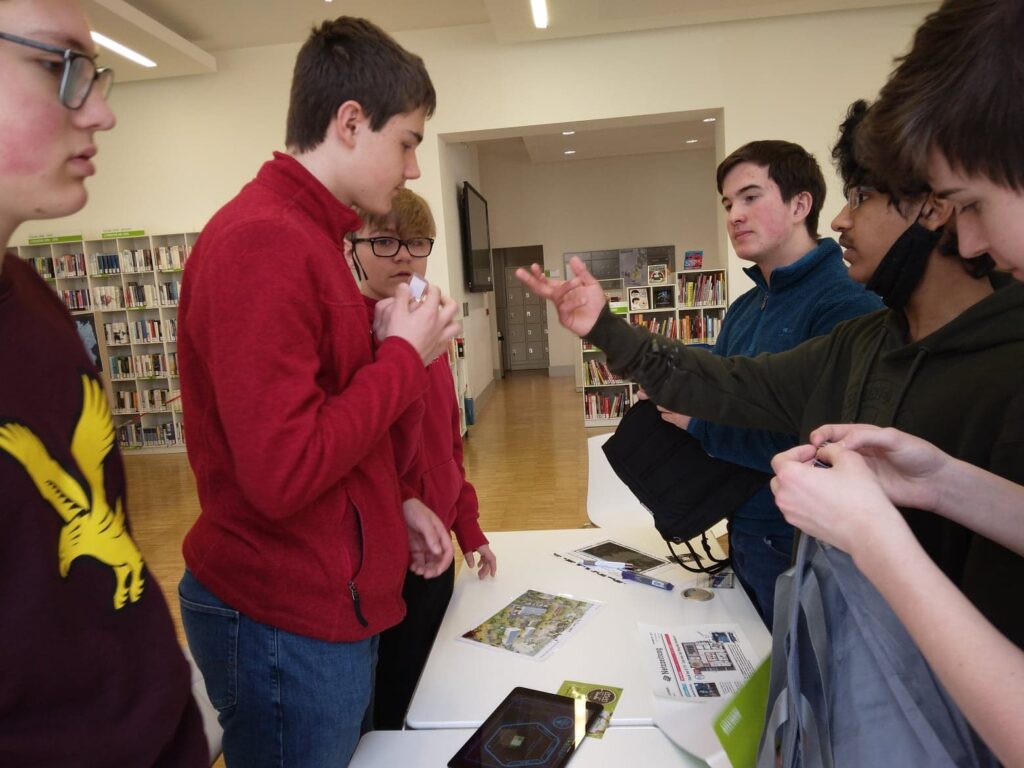 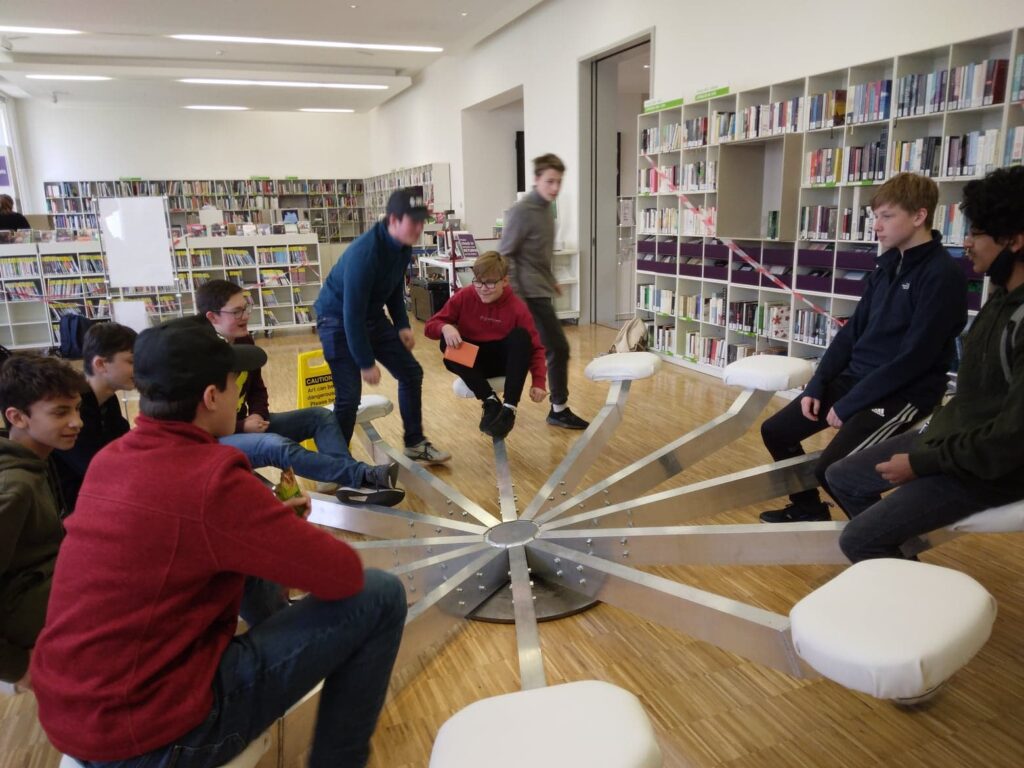 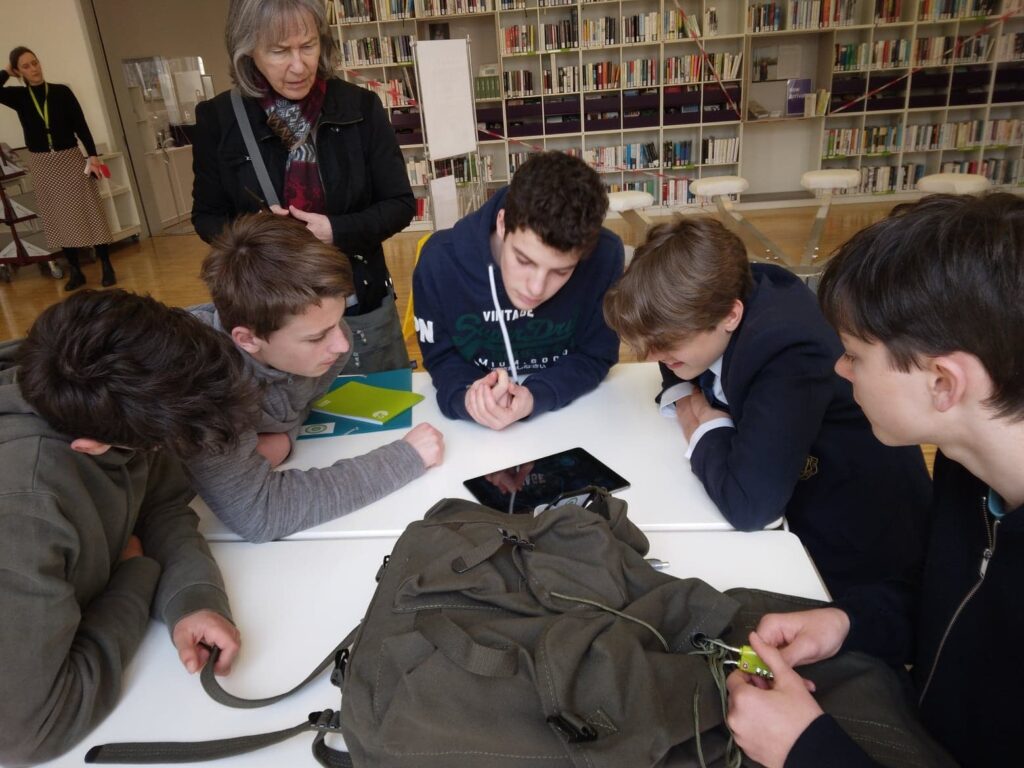 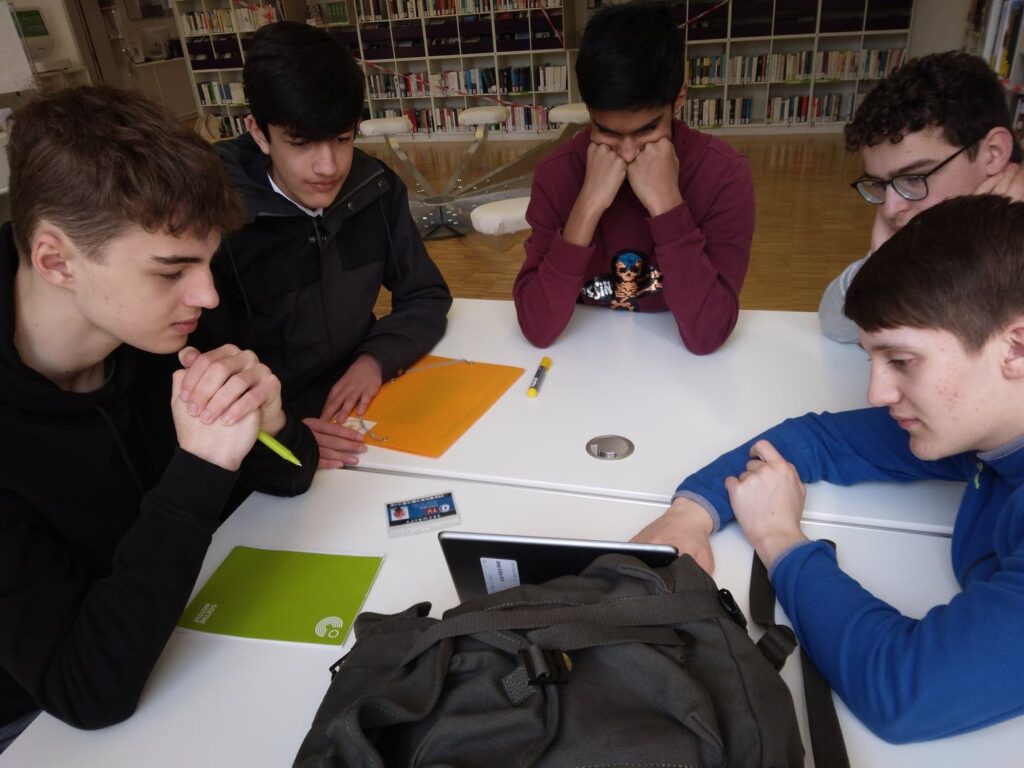 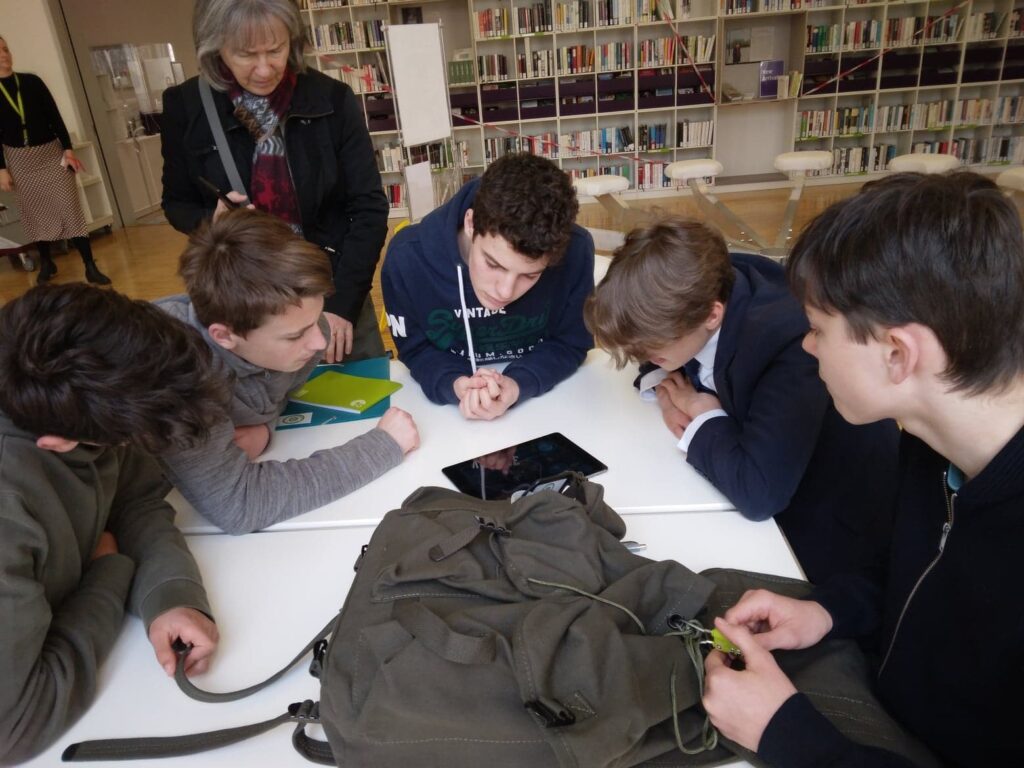 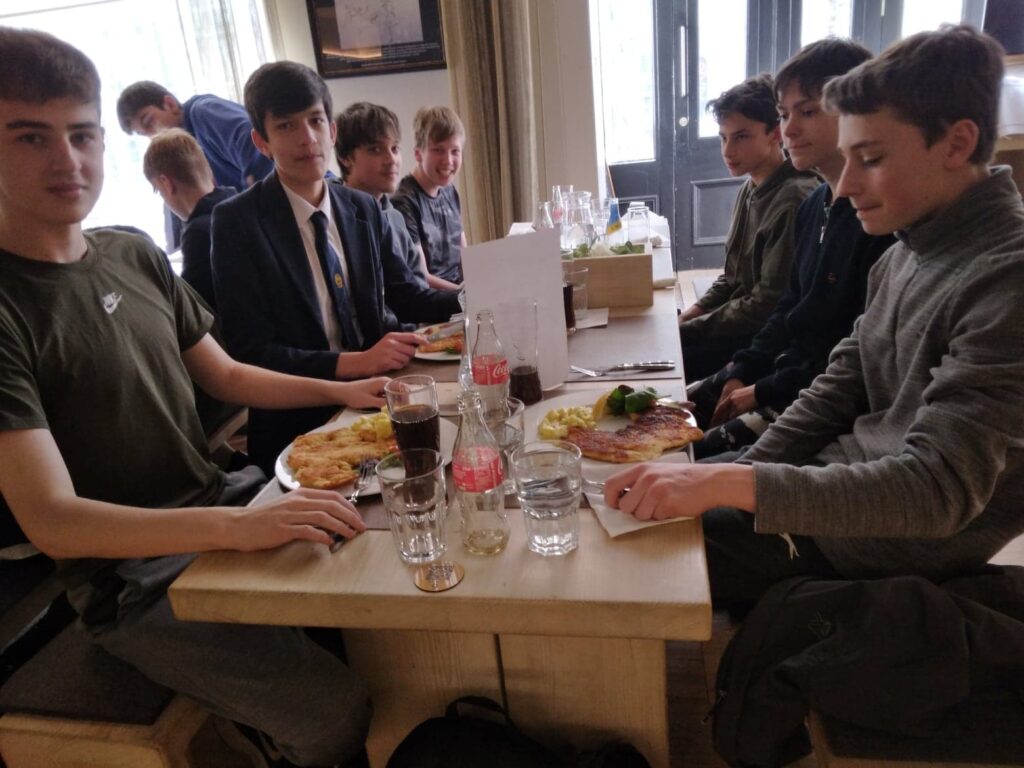