Reading Blue Coat was founded in 1646 by Richard Aldworth, a merchant of The Skinners’ Company and a Governor of Christ’s Hospital. The School was established near St Mary’s Minster Church in Reading and was known by its original historic name of Aldworth’s Hospital, providing ‘Education and bringing upp of twenty poore male children’ and for a ‘Godly and learned man to be Schoolmaster’. The original uniform was a ‘Blue Coate and Cappe’ (senior prefects wear the ancient dress of long blue coat and yellow stockings on special occasions). 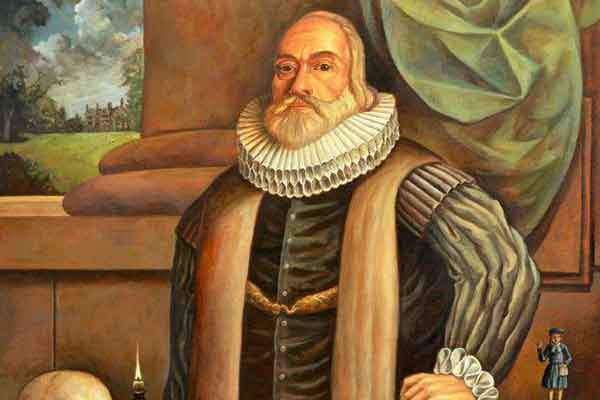 Reading Blue Coat was founded in 1646 by Richard Aldworth

First school site next to Silver Street and London Street – in the building that was a former inn, The Talbot. 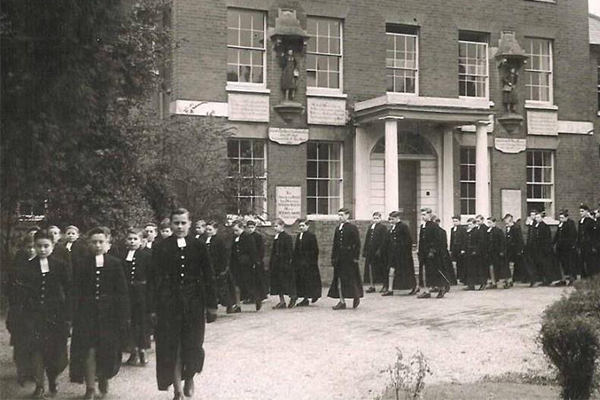 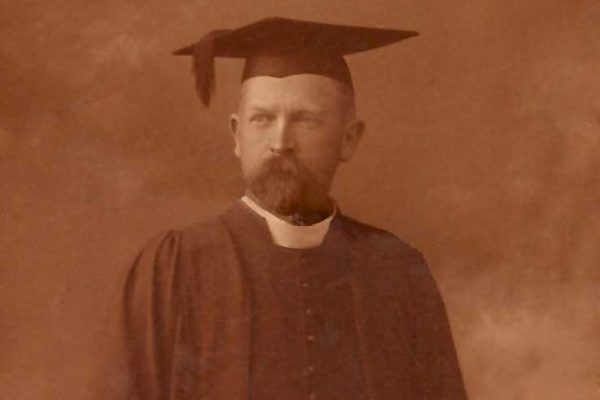 Entrance exams introduced and science and art added to the curriculum and exercise drill added to the timetable.

First day boys admitted – with preference given to ‘orphans’. 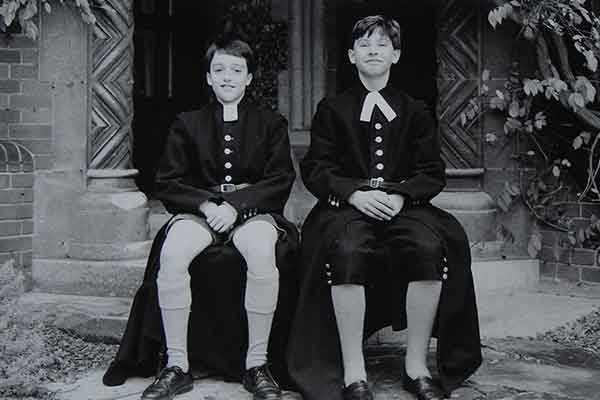 French added to the curriculum and a new carpentry workshop set up. 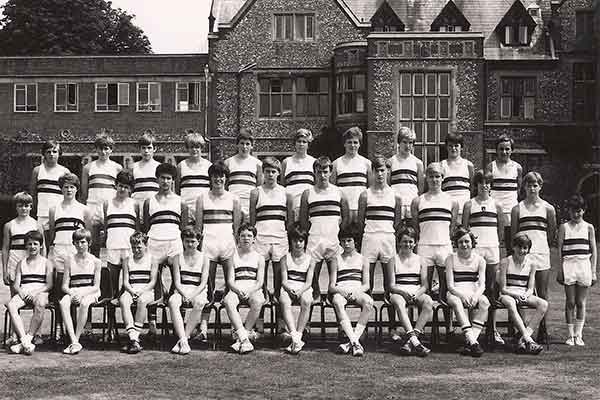 Boys ‘grew their own’. Boys sang in hospitals to boost morale. Clogs worn to save leather.

Fees introduced to cover costs of textbooks and heating. 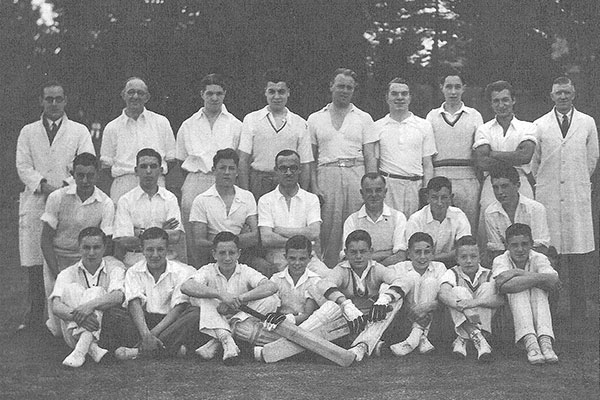 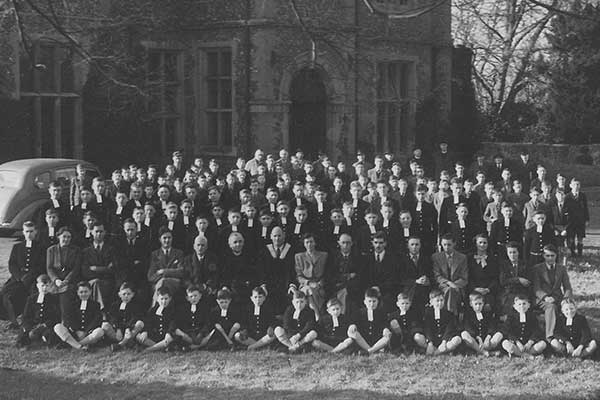 In January, the School moved to the magnificent estate of Holme Park in the Berkshire village of Sonning-on-Thames where it remains today. 150 boys. 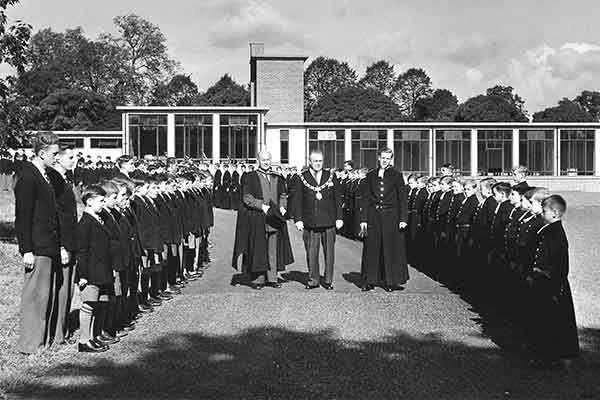 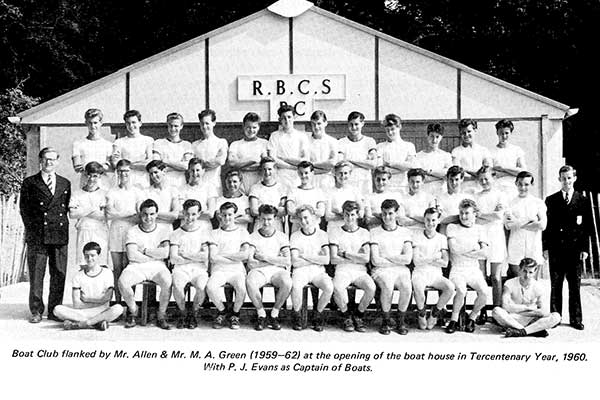 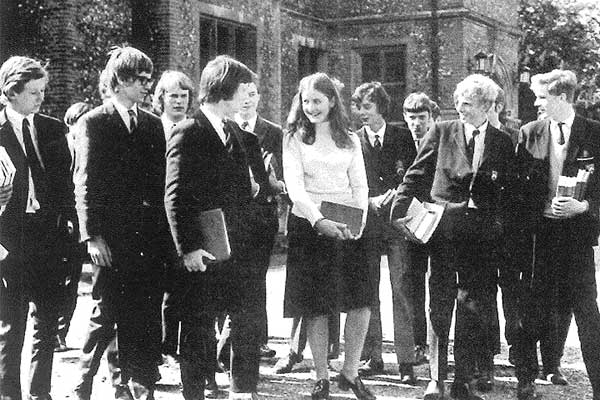 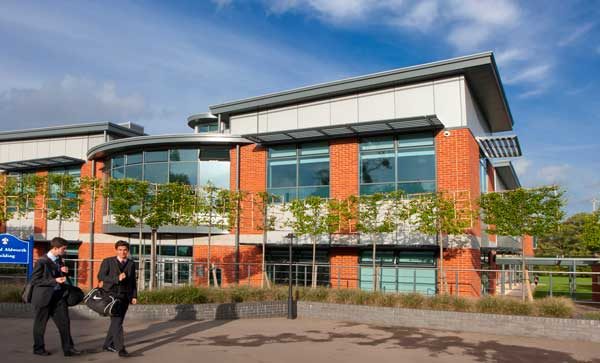 A history of the school, “Truth Conquers All,” by Blue Coat archivist Mr Peter van Went, was published in July 2013. 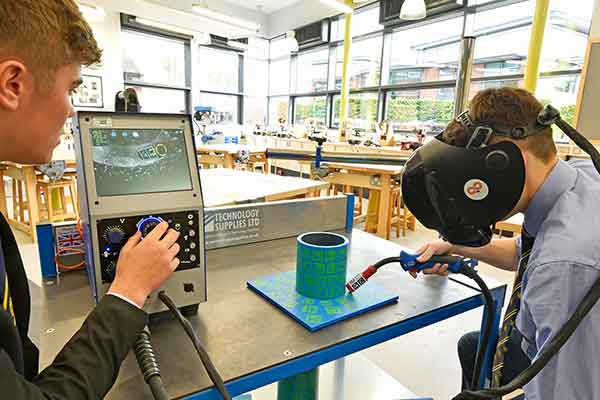 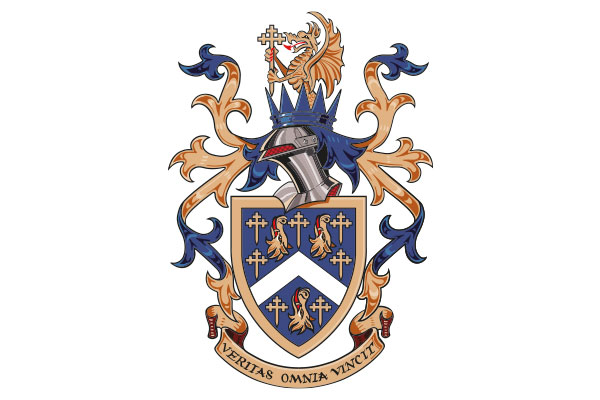 Introduction of Norwood and West Houses.

West is named in memory of John West (c. 1670-1723), a clothier, and his wife, Frances. In his 1719 Will, John West donated the proceeds from properties bought and rented out in the Reading area for the “education and maintenance of six poor boys” at our School: he stipulated they should be “dressed in blue” The residue from West’s investments was left to the Clothworkers’ Company in the City of London. Frances West also made a significant donation to a Reading orphanage, boys from which were “to be added to the Blue Coat School.” Removed as the name of a House in 1957, when the number of Houses was reduced from five to three, it was reinstated in 2021.

Norwood is named after Ann Norwood (c. 1740-1794), a property owner in Tilehurst, Reading, who had originally helped financially to support John Hall’s charity school. In her will, (dated 22nd July 1794), and written shortly before her death, Ann Norwood asked for some of the proceeds of her investments in Government securities to be used for “the better support of the Master or masters of the School.”

Following the announcement in 2021, the first girls will join the School into Year 7 in September 2023.