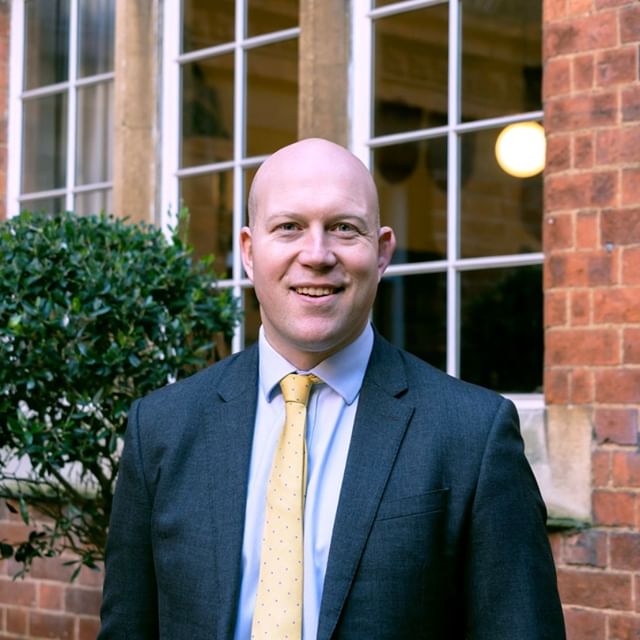 Ed arrived at Reading Blue Coat in September 2020 from Rugby School where he was a Housemaster of a boys’ boarding house. Ed joined Rugby in 2009, following four years spent working on the political campaign trail in Washington, D.C. and New Orleans. Prior to that, Ed earned a B.A. in History from University College London and a M.A. in Political Management from George Washington University. He teaches A-level Politics. Rugby is Ed’s passion and he greatly enjoys sharing his love for the game as a coach. During the holidays, Ed is an avid traveller and has led school trips to Honduras, Zambia, Malawi and the USA. When time permits, he can generally be found on top of a mountain in the Lake District. Ed is married to Sarah, who was Head of French at Rugby prior to the arrival of their daughter, Ela, and baby Thomas.