Following an extensive process, the Governors are delighted to announce Mr Peter Thomas as Headmaster of Reading Blue Coat School from 1 September 2020. Pete was amongst dozens of applicants for the post, in what was described by the recruitment consultant Odgers Berndtson as one of the strongest fields they had seen, in any school, for some years.

In making this appointment, the Governors were looking for someone to continue to build on the success that the School has enjoyed, with the ability to take us forward into the next chapter of Blue Coat’s long history.  We are confident that we have found such a person in Pete, who has been Second Master since 2015.

Graduating in Geological Sciences from the University of Durham, Pete then began his career as a police officer, before moving into teaching Geography at The Judd School in Kent. In 2003, he joined Dauntsey’s School as a Geography teacher and was quickly appointed as a day housemaster, before subsequently running a boys’ boarding house. Fully involved in rugby, football and cricket coaching, Pete was also Master-in-Charge of the Devizes to Westminster canoe race, known as the ‘Canoeists’ Everest’, which he has completed twice. In his time at Blue Coat, Pete has been responsible for the day-to-day running of the School, having a significant impact on all areas of school life.

In response to his appointment Pete commented, “It is a tremendous honour to have been asked to be Blue Coat’s next Headmaster and I am delighted to have the opportunity of leading this wonderful school.  Struck from the outset by the great warmth of both staff and pupils, Blue Coat’s sense of community, coupled with its desire to keep moving forward, will ensure an exciting journey lies ahead”.

We are all looking forward to a seamless handover between Pete and Jesse Elzinga.  Blue Coat has strong priorities and now that the succession plan is finalised, we look forward to continued success in the years to come.

There will be opportunities in the months ahead to thank Jesse Elzinga properly for his significant contribution to the School but, until then, it simply remains for us to wish you all an excellent end to the term and a very happy Christmas. 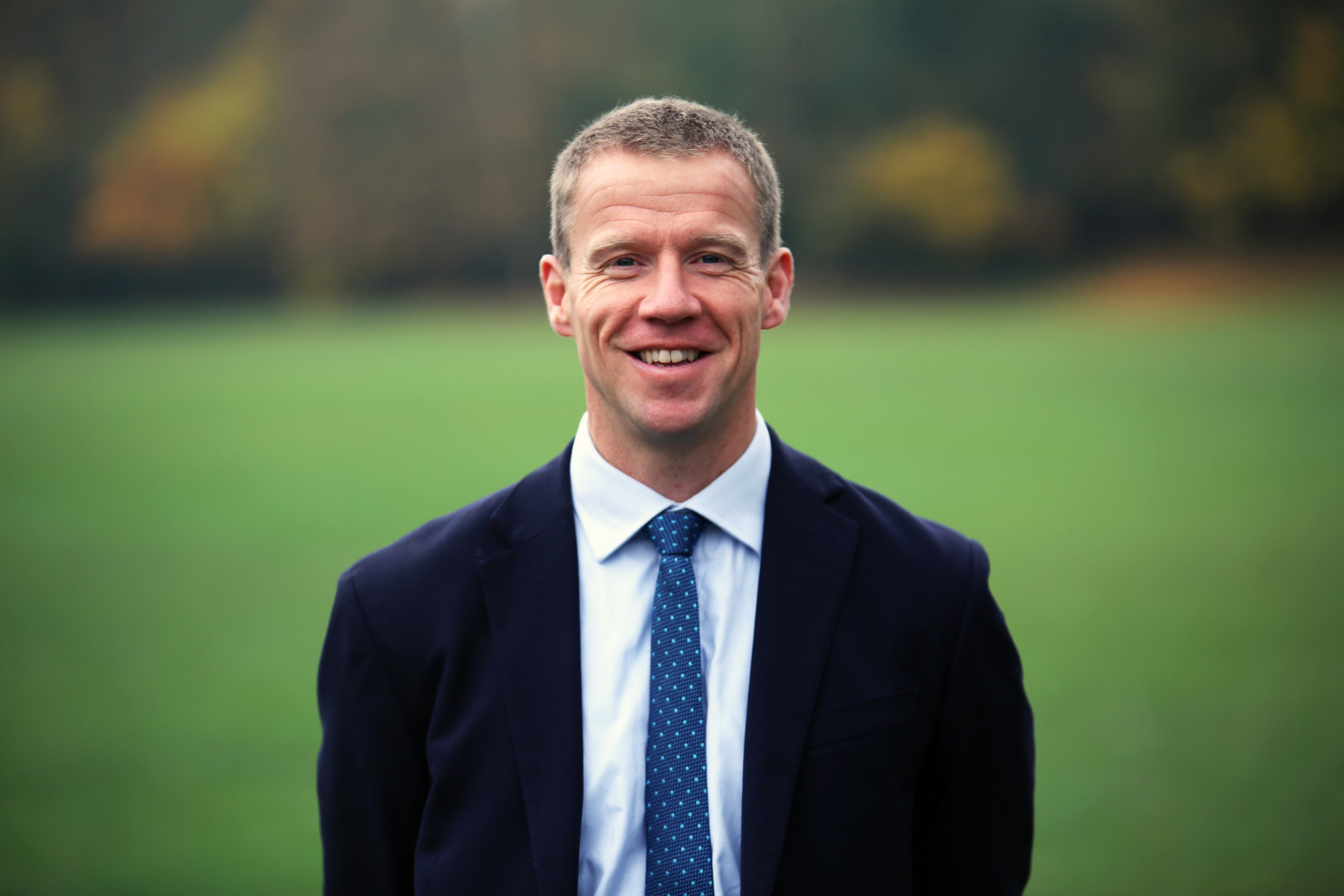 Anti-Bullying Week 2019 Blue Coat Mock Elections
Book an open event Apply online Keep exploring
We use cookies to ensure that we give you the best experience on our website. Click on the 'X' to accept our use of cookies, or 'Learn more' for more information. Learn more