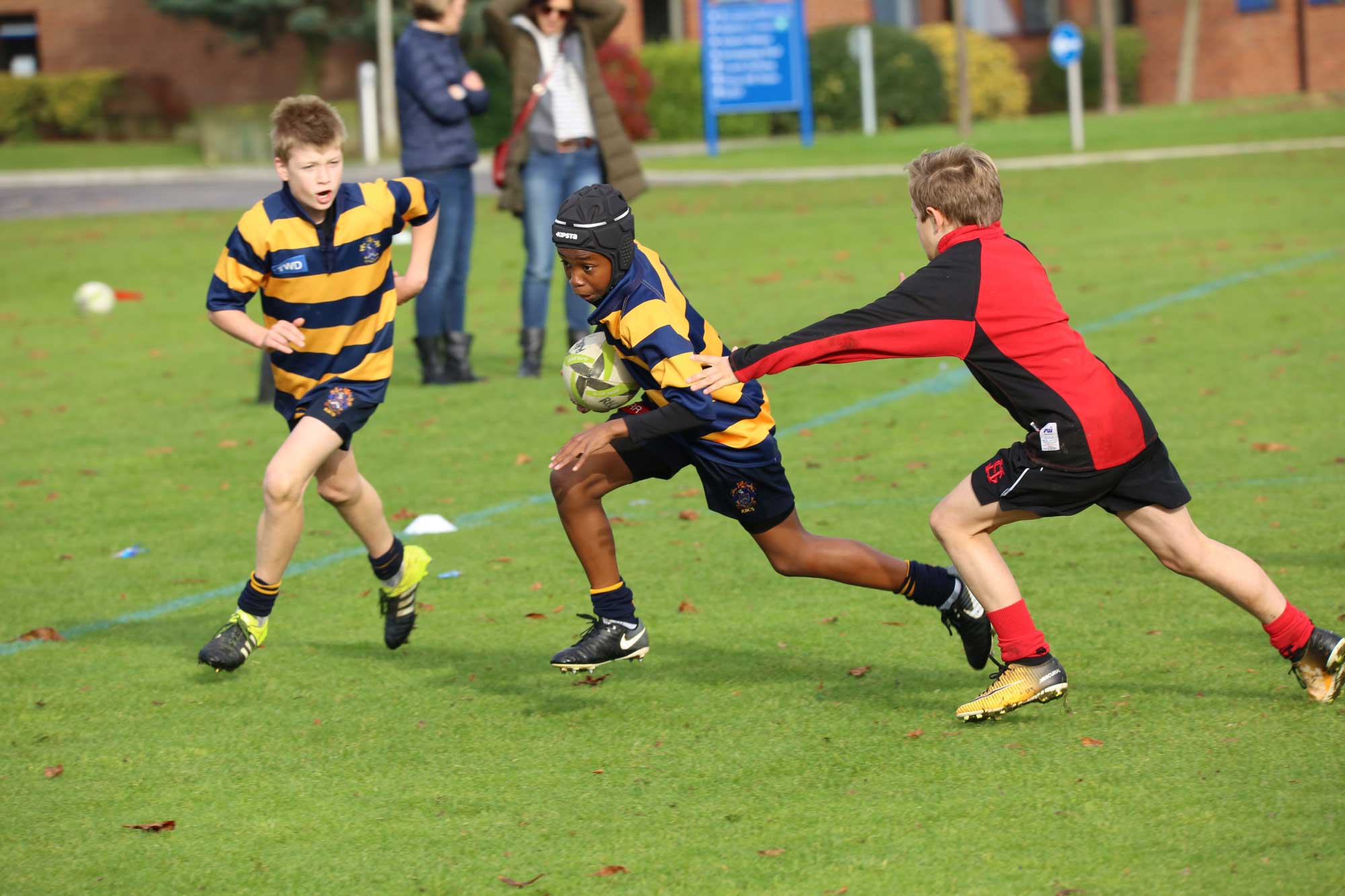 On a cold but sunny 16th November, approximately 500 boys making up 39 teams from 30-plus local schools arrived at Blue Coat  to take part in the annual Berkshire Schools U12 Rugby Festival. With refereeing by school rugby staff and some of Blue Coat’s 1st XV players, the festival kicked off at 10.30, with matches taking place on pitches across the school’s grounds.

Although the festival no longer has a final winner, the top four schools on record at the end of the tournament were Desborough As, Ranelagh As, Claires Court As and Bohunt As. The hosts, Blue 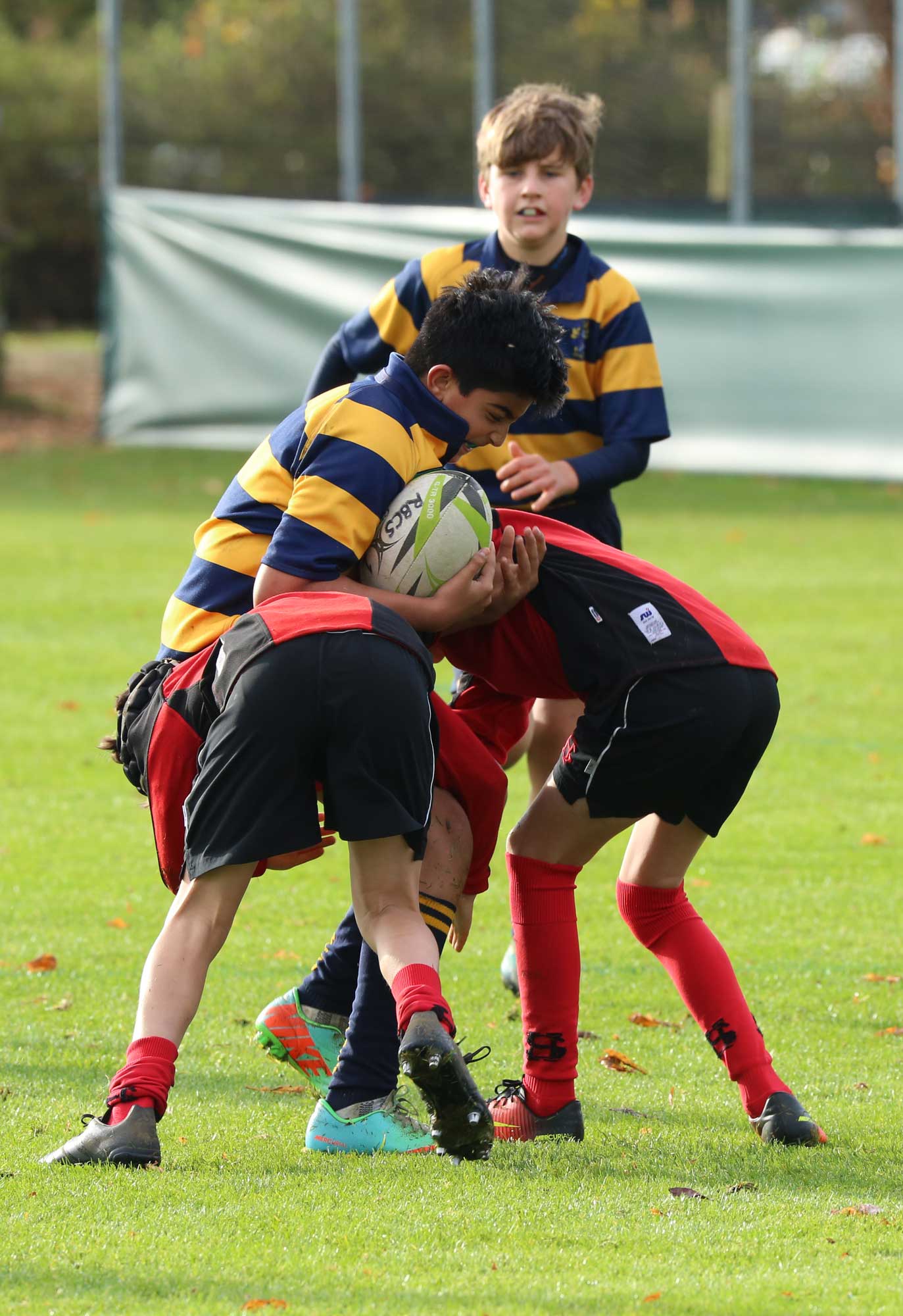 Coat, fielded three teams and the school’s A team remained unbeaten throughout the day – but a 0-0 draw in their first game against a very competitive Highdown, meant that they just missed a spot in the top four. One of the team members, Lucas Dance, however, commented: “It was an awesome day playing against so many different schools”.

Maiden Erlegh PE Department commented on Twitter after the event: “This is a fantastic annual event!”

Urban geologists! Blue Coat Community Action
Book an open event Apply online Keep exploring
We use cookies to ensure that we give you the best experience on our website. Click on the 'X' to accept our use of cookies, or 'Learn more' for more information. Learn more