The Grandest Concert Yet! 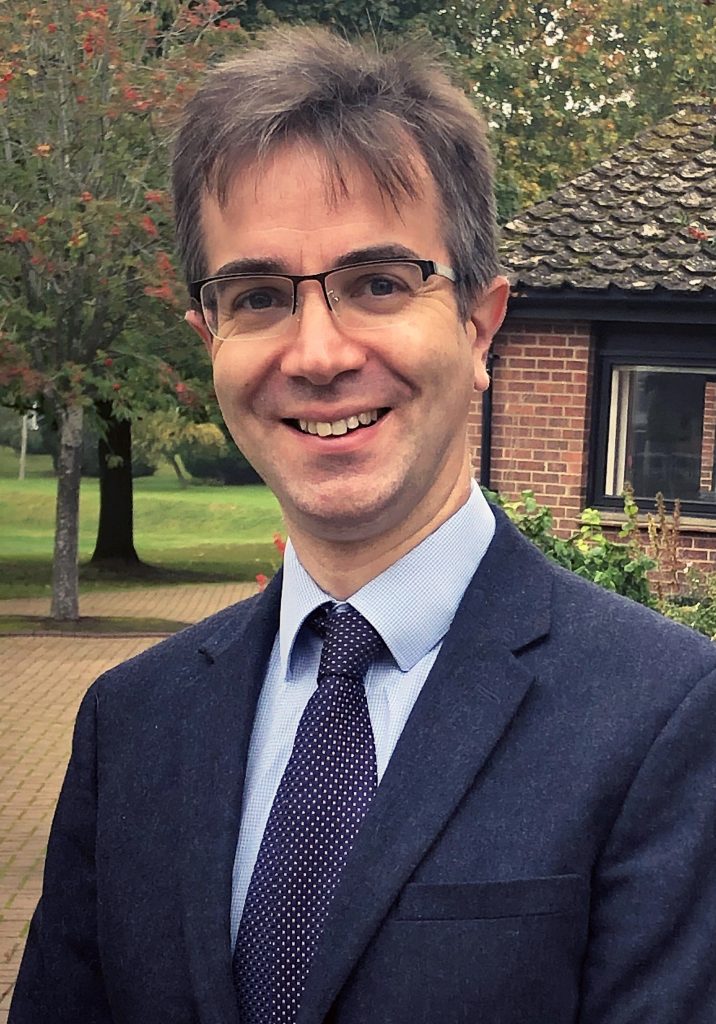 Tuesday 17 November saw the return of Blue Coat’s annual Grand Concert, and COVID did not stop our pupils from performing their hearts out.

The Reading Blue Coat Big Band, featuring Year 12 Bentley B, kicked the evening off with their incomparable performance of Bobby Darin’s As Long as I’m Singing. Year 13 compère, Michael W, introduced the first of the upcoming performances and handed over to Year 9 Sebbie C, performing a piano piece from home. This week, all pupils from both Years 9 and 10 have been sent home to self-isolate. This didn’t stop the show however, as a number of pupils who were due to perform live were able to record their performances at home. 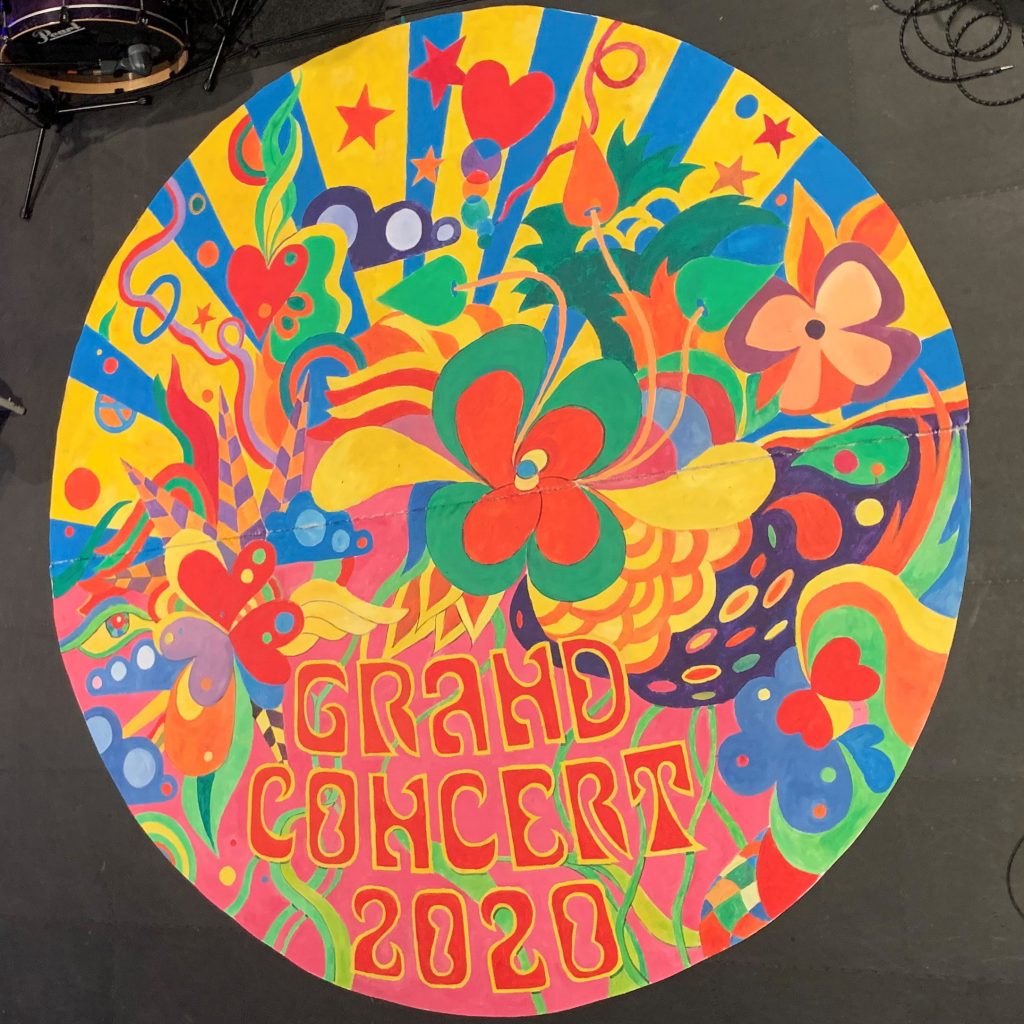 The Year 8 Band very ably performed Herbie Hancock’s Watermelon Man. Most of the pupils had solos in this piece, which really allowed them to shine as individuals as well as a group! Two chaps who certainly shone as individuals were Year 13s Ed B and Sidni B, who performed an incredible duet on their saxophones. Sidni is also responsible for much of the camera work and behind-the-scenes production, along with fellow Year 13s Josh H and James C, Year 12 Nathan M and of course our Technical Theatre Manager, Mr Chris Bond.

Year 11 Christian D performed next, from the comfort of his living room by the looks of things! Christian plunked his way through a lovely blues number, before giving way to the Senior Strings, whose recital of Bach’s Violin Concerto in A was fantastic.

Director of Music Mr Meehan described the event as ‘A celebration of the strength and depth of the musical talent of the School, and a chance to respond positively and creatively to some deeply challenging circumstances.’ His organisation of the virtual concerts and performances has allowed music to continue to thrive at Blue Coat. If anything, pupils may have more opportunities to perform now than ever before. Many thanks to Mrs Watmough Starkie and Mr Bowler for coaching and accompanying the pupils throughout rehearsals and indeed, on the night itself.

So many precautions have been taken to allow us to continue to share our musical performances with the Blue Coat community: from building the ensembles within year group bubbles and pre-recording renditions to providing clear plastic protective screens and the use of the largest spaces possible. Music, of course, is important to us all, so it’s important that we share what we and our pupils are doing, as well as provide those valuable performance opportunities.

Before signing off, Michael stunned the audience with a performance of his own. He had kept this a secret from his family, so they were no doubt surprised when he flung his jacket aside and burst into song with great aplomb. His rendition of Nat King Cole’s Smile was brilliant, and his confidence certainly shone through.

Finally, Michael handed over to the School Orchestra, all of whom were socially distanced in the Sports Hall for the big finale. All 37 of them performed the Foundation Hymn, our School song, and did a fantastic job!

Many thanks to Mr Ennis and Mrs Harvey for producing the gorgeous mural for the Grand Concert. The bright colours certainly contrasted with the gloomy weather outside, and certainly set the tone for the upbeat and merry event. If you missed the Grand Concert, worry not: it is available to watch via our YouTube channel, just click here for the incredible performances or watch below!