Former-Head Boy Paddy joined Blue Coat in Year 7, and took full advantage of everything that the School had to offer him. A member of the 1st rugby and football teams, Paddy also captained the cricket 2nd XI in his final term. He was a member of the CCF in Year 9, completed his Duke of Edinburgh’s Bronze award, and sang in a number of School musical events, such as Rock and Pop and Swing into Summertime, either in the

Chamber Choir, a band or as a soloist. Paddy also had lead roles in two Blue Coat musicals, ‘Les Misérables’ and ‘Grease’, and also played Moonface Martin in the 2018 production of ‘Anything Goes’.

His Blue Coat highlights were the rugby/football tour to Ligugé, France – “because it had a very different atmosphere from daily School life, and gave us an opportunity to know the staff better” – and also seeing “big events, such as House music, come together successfully”. 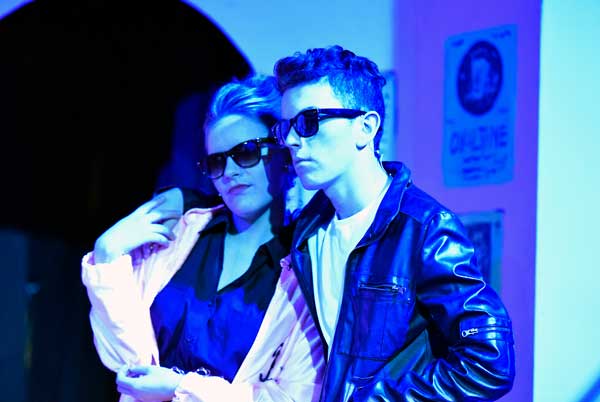 Paddy studied Maths, Economics and English at A Level and focused an Extended Project Qualification on the topic of the London Olympics Legacy. After studying English Literature at university, he plans to work in media, preferably as a presenter!