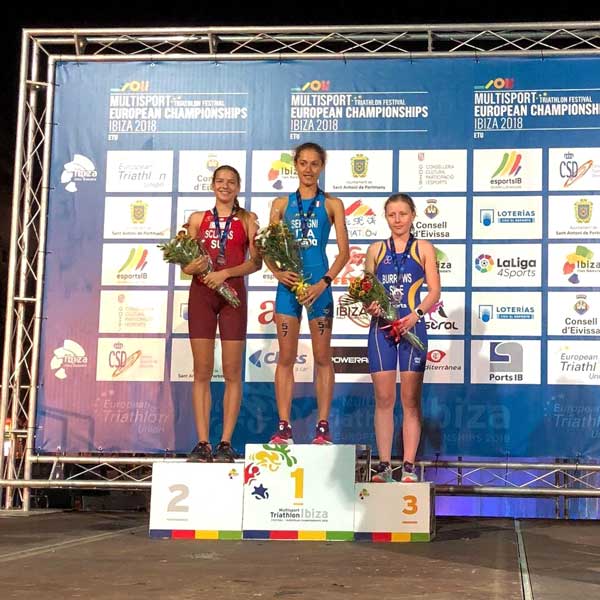 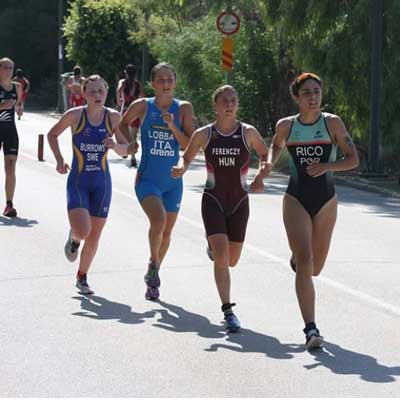 hlon Championships in Rotterdam in 2017, it was only her third ever triathlon event. This summer, Ida became the Swedish Youth/Junior Triathlon champion in July; came 22nd in the youth Olympic qualifier in Banyoles, Spain; and came 9th out of 90 entrants at the European Youth Triathlon Championships in Loutraki, Greece.

Ida, who studied Sport and PE as one of her A Level subjects, trained six days a week, including swimming twice a week and cycling once a week with Thames Valley Triathletes, and running almost every day. She also competes as a runner for Windsor Slough Eton and Hounslow Athletic Club, and competes for Blue Coat during the cross country season.