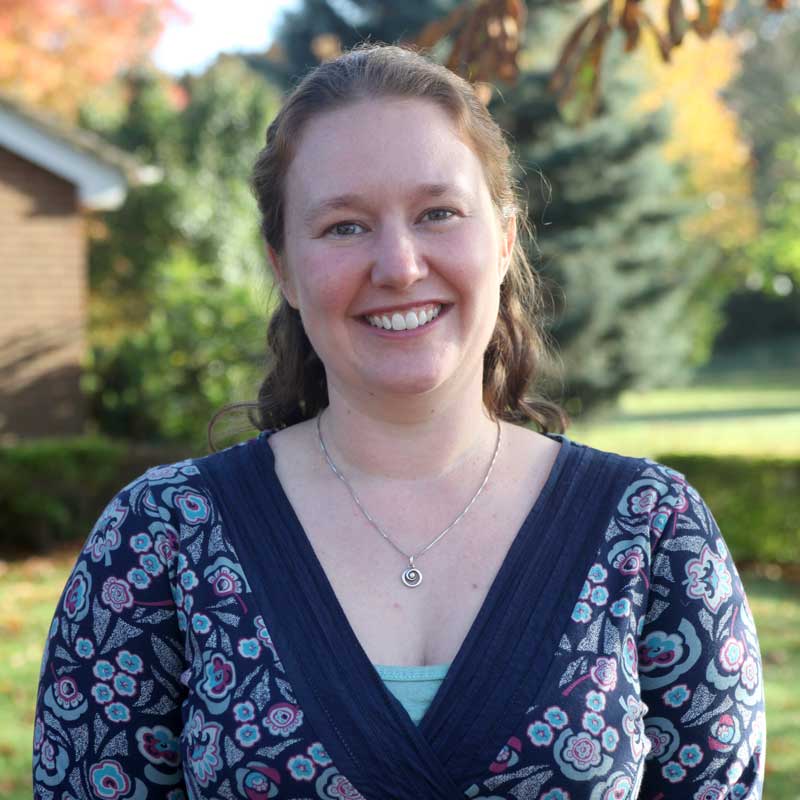 Head of Year 7, Rebecca Crossland completed her A Levels at Dr Challoner’s High School before spending a gap year teaching English in a school in India. Following her graduation from Liverpool University with an MESci in Geology and Geophysics she worked in the construction industry as a project planner on large civil construction projects. Her most notable role was as the senior planner on the Manchester United Football Club Quadrant Extension Project.

Following a career change, Rebecca completed her PGCE at Hull University and then went on to teach Physics at Little Heath School in Tilehurst. She joined Reading Blue Coat’s Geology department in September 2013 and now teaches Geology, Physics, Lower School Science and PSHEE.

Never one to miss an opportunity to see a new part of the world, Rebecca has travelled extensively but, as a passionate geologist, especially enjoys spending time in the mountainous regions of countries such as New Zealand, Nepal, Argentina, Canada and South Africa. Outside of school she plays the ukulele and the cajon and sings in two bands. She is also a qualified rowing coach. When relaxing in the evenings and weekends, Rebecca enjoys swimming and spending time with her husband walking their Jack Russell, Bolt.