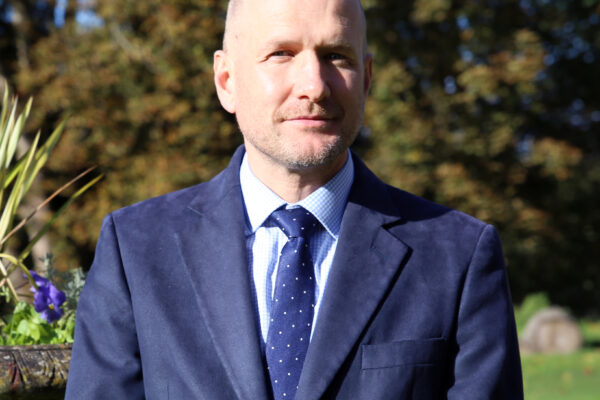 Tom is a Yorkshireman by birth and grew up in Harrogate. After studying for his degree in Economics at Manchester, he spent six years living in London. He now has a wife, Julia, and two children, Charlotte and Freddie, who make sure there is a never a quiet moment in the Tabrah home! In early 2015 they all moved to Mumbai and had ‘the adventure of a lifetime, living and working in one of the craziest and most exciting places on earth.’ After lots of travelling, including touring Australia in a campervan, the Tabrahs returned to a quieter life in Wargrave in 2017.

Tom is a coach and Treasurer at Wargrave Wolves Football Club, which takes up many of his winter weekends. He enjoys cricket and golf  and also spends lots of time walking, running and cycling around the Berkshire countryside.

Tom has previously worked as the Director of Finance and Operations at Cheam School since 2018. Prior to this, he had a 20-year career in finance, working with Grant Thornton and, latterly, Deloitte. He is a Chartered Accountant and after qualifying in Audit, moved onto Corporate Finance, specialising in corporate restructuring, working with companies and banks across the UK and internationally.