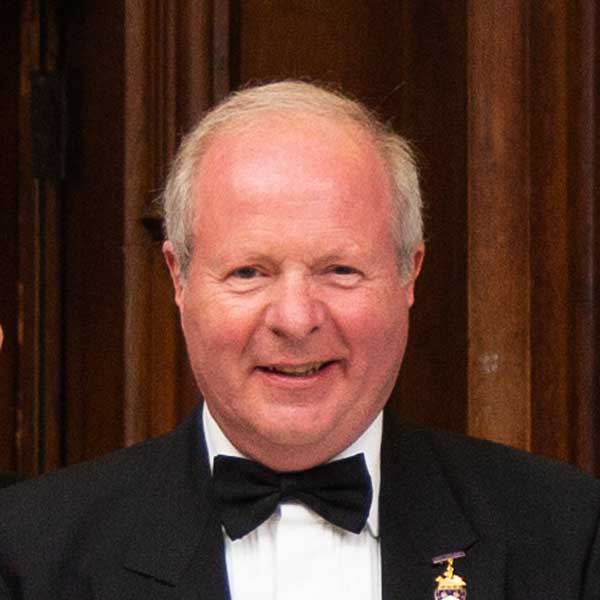 After Blue Coat, Philip graduated from London University with a Law degree, then was called to the Bar in 1975 at Gray’s Inn. He practised from 1976 to 2001 in London, Bristol and Winchester (The Western Circuit); he prosecuted/defended in the Crown Court, and undertook personal injury, divorce, and family work in the County Court. In 2001, he was  appointed to the District Bench sitting in Central London, doing crime, road traffic and child care work. In 2005, he was appointed Designated District Judge for North Hampshire, where he dealt with the above jurisdiction plus unlimited fines regarding employers’ breaches of Health and Safety legislation, animal welfare and breaches of planning law. He has been a prison adjudicator since 2007 and will remain so as a Deputy.

Mr Allan French Miss Sarah Pyper
Book an open event Apply online Keep exploring
We use cookies to ensure that we give you the best experience on our website. Click on the 'X' to accept our use of cookies, or 'Learn more' for more information. Learn more