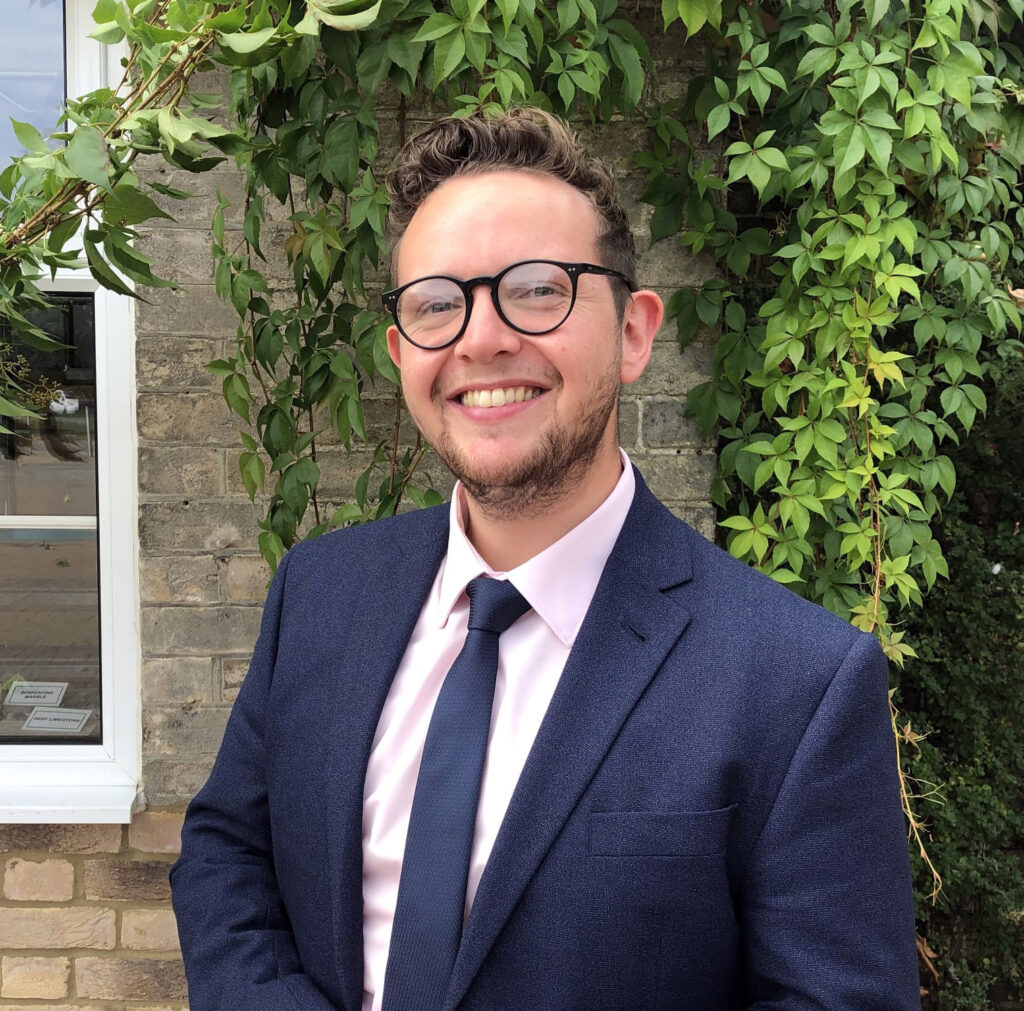 Mr Stone joined Reading Blue Coat in September 2020 after completing his NQT year at a well-established state school in Richmond, London. Before qualifying as a Teacher of Drama and English in 2019 at UCL’s Institute of Education, Josh studied Drama and Theatre Studies at Royal Holloway, University of London. During this time he was President of the Student Workshop – a student Drama society – leading a group of nine other undergraduates to put together twelve shows throughout the year.

Josh’s love of Drama and theatre developed from a young age, attending a youth theatre group at The Watermill Theatre in Newbury. He participated in copious productions at primary and secondary school, gaining several awards for acting and directing, before he eventually gained a place to work with the National Youth Theatre in 2008 and working with a number of other young people and theatre professionals in a production called S’Warm. Outside of school, Josh is an avid theatre-goer, writer (predominantly playwriting), and baker (he’s got more of a sweet-tooth than a taste for savoury).