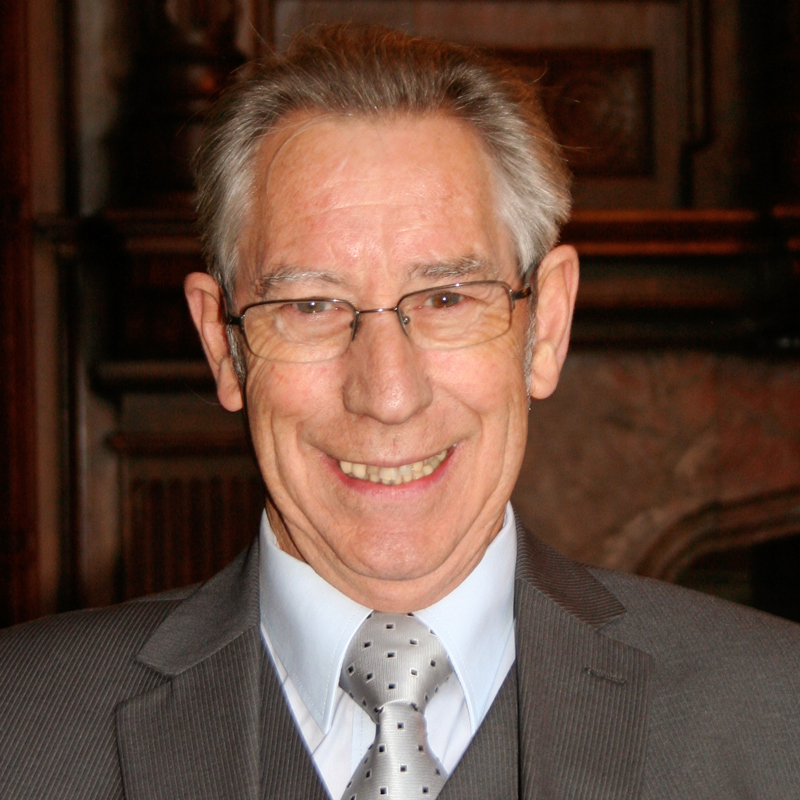 As a parent, Clive became involved with the Parents’ Association, eventually becoming an Honorary Member.  He was elected as a Parent Governor from 1994 to 1996 and was then invited in 1998 to become a full Governor, which he remains to this day. Clive is the retired Managing Director of his own building company, and he advises the School on buildings and health and safety matters.

Mr Simon Jackson Mr Stephen G Mount
Book an open event Apply online Keep exploring
We use cookies to ensure that we give you the best experience on our website. Click on the 'X' to accept our use of cookies, or 'Learn more' for more information. Learn more