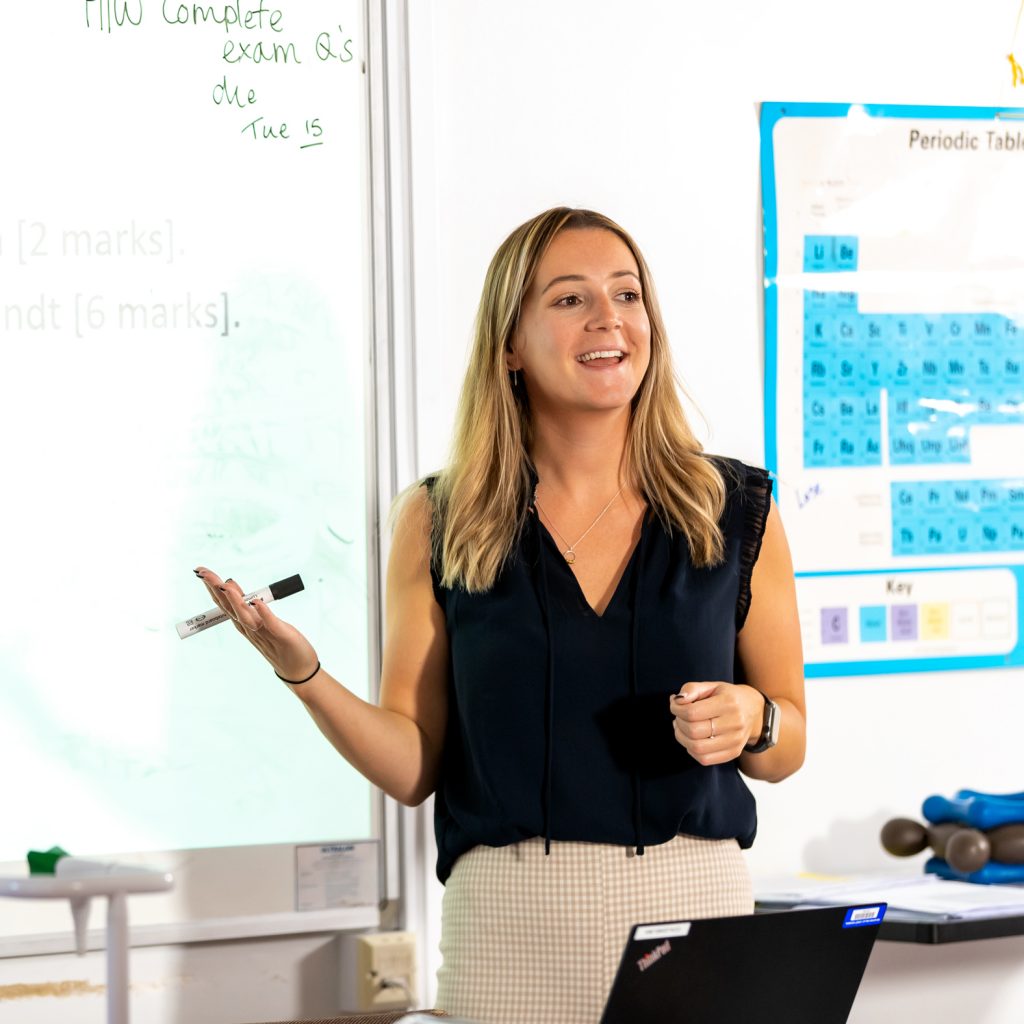 Miss Malpas is a Psychology and Biology teacher who also coaches Netball and Hockey and has recently taken on the role of Housemaster of Aldworth. She studied Psychology (BSc) at the University of Leeds where she specialised in Biological and Evolutionary Psychology. After a stint living and working on a ski resort in France, she completed her PGCE specialising in secondary science teaching at Leeds Trinity University. Her first teaching job was at Trent College, a boarding school in Nottingham, where she spent three years living and working as a Psychology and Biology teacher, Netball coach and boarding house tutor. She is originally from Newcastle and has slowly made her way down South to Maidenhead where she now lives. In her spare time, Jessica enjoys cooking, long walks and planning her next travelling destination, she is hoping to go sailing in the Caribbean next summer.