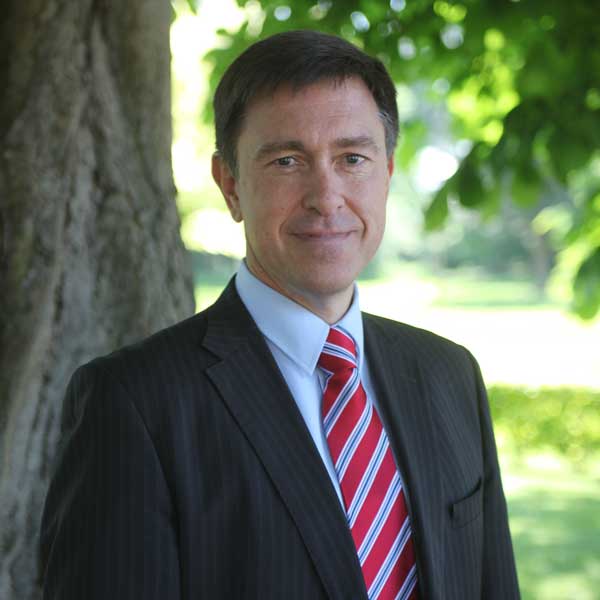 John Slack  joined Blue Coat in September 2012, after completing his training at Reading School, but he came to the teaching profession only after many years of working in business and industry.

Having been educated at Westwood School in Leek, Staffordshire and at Warwick University, where he obtained a degree in Mathematics, John then took a year out to travel the world, starting in Thailand and travelling in Java, Jakarta, Bali, Hong Kong, Australia and finally Hawaii. He then joined the business world, where he was lucky enough to use his Maths skills in industry – particularly in satellite coordination, radio wave propagation, image processing and computer security – before leaving to pursue a new career in education.

In addition to teaching Maths at Blue Coat, John coaches the 3rd XV rugby team and helps with the Duke of Edinburgh’s Award Gold and Silver expeditions and the Junior Maths Challenge.

John is married with three children, including a daughter who is following in her father’s footsteps by studying Maths at university. Although he is a lapsed windsurfer and golfer, he still enjoys outdoor pursuits such as road and mountain biking.