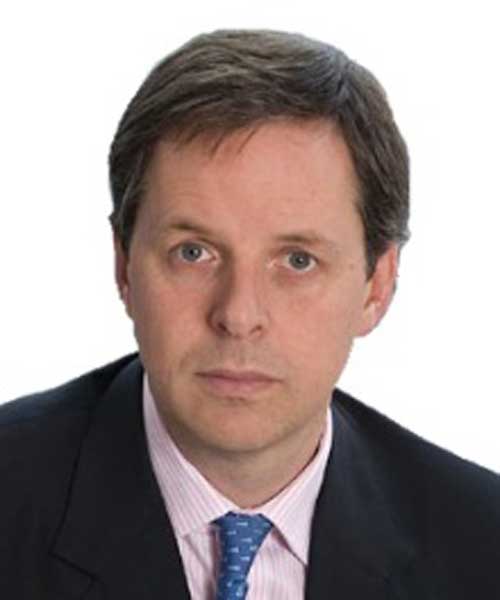 Howard Williams has over 37 years investment management experience and was, until he retired in October 2017, Chief Investment Officer and Head of the Global Equity Team at J.P. Morgan Asset Management. Howard is an independent Non Executive Director at Schroders Unit Trust Limited and Senior Independent NED at Dunedin Income and Growth PLC. He chairs the Reading Blue Coat & Archbishop Laud Charitable Trust and is a member of the F&GP Committee. Howard attended his local state school in Hemel Hempstead and went on to study Geography at Queens’ College, Cambridge where he obtained his BA and an MA. At Cambridge, Howard played first team college football, was President of the University Sailing Association and was awarded a Full Blue having won the British University Team Racing Championships (sailing) in 1981. He still likes to sail and is now able to spend more time travelling, playing golf, hiking and skiing. Howard lives in central London where he and Jane (former Head of Classics, Thomas’ Battersea) enjoy the many cultural attractions of the capital.

Miss Joanna Thompson Mr Allan French
Book an open event Apply online Keep exploring
We use cookies to ensure that we give you the best experience on our website. Click on the 'X' to accept our use of cookies, or 'Learn more' for more information. Learn more