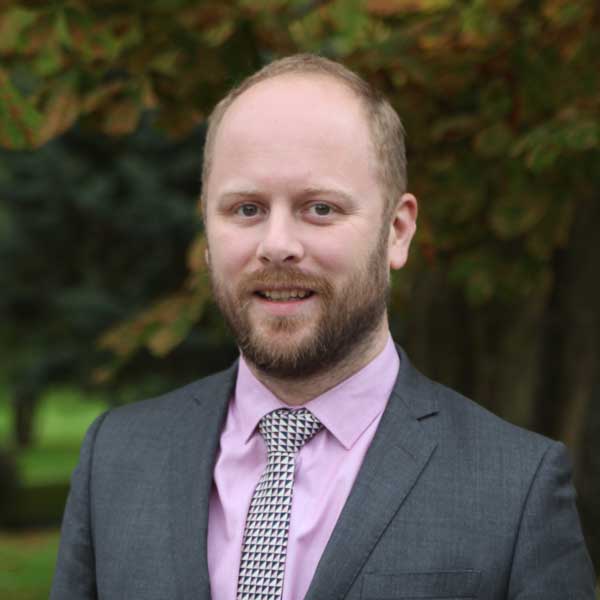 Having cut his teeth teaching in the state sector in his hometown of Lincoln, and at Saltus Grammar School in Bermuda, George Morton joined the school in September 2013. Building upon experiences gained as a Second in English, a Head of Year, and from his MSc in Educational Leadership, he was appointed as Director of Sixth Form in 2015, leading this section of the School through significant change, and helping the students to secure Blue Coat’s best ever A Level results in 2017.

An English teacher to his core, George’s passion for the subject blossomed during his BA Hons at Sheffield University. A PGCE at the University of Durham followed, alongside three gap years, including a year’s volunteer teaching in a South African township and six months in a school for young offenders in Denmark. His love of theatre and performance poetry helps steer both his free-time and his lessons, whilst he is also a dedicated football coach, currently coaching the School’s U16A team and co-coaching the First XI. A dedicated father of two, George’s thirst for travel influences his family holidays and he is the proud owner of a certificate stating that he was ‘the first pommy’ to do the highest bungee jump in the world!

Mr Richard Starr Mr Robert Tidbury
Book an open event Apply online Keep exploring
We use cookies to ensure that we give you the best experience on our website. Click on the 'X' to accept our use of cookies, or 'Learn more' for more information. Learn more