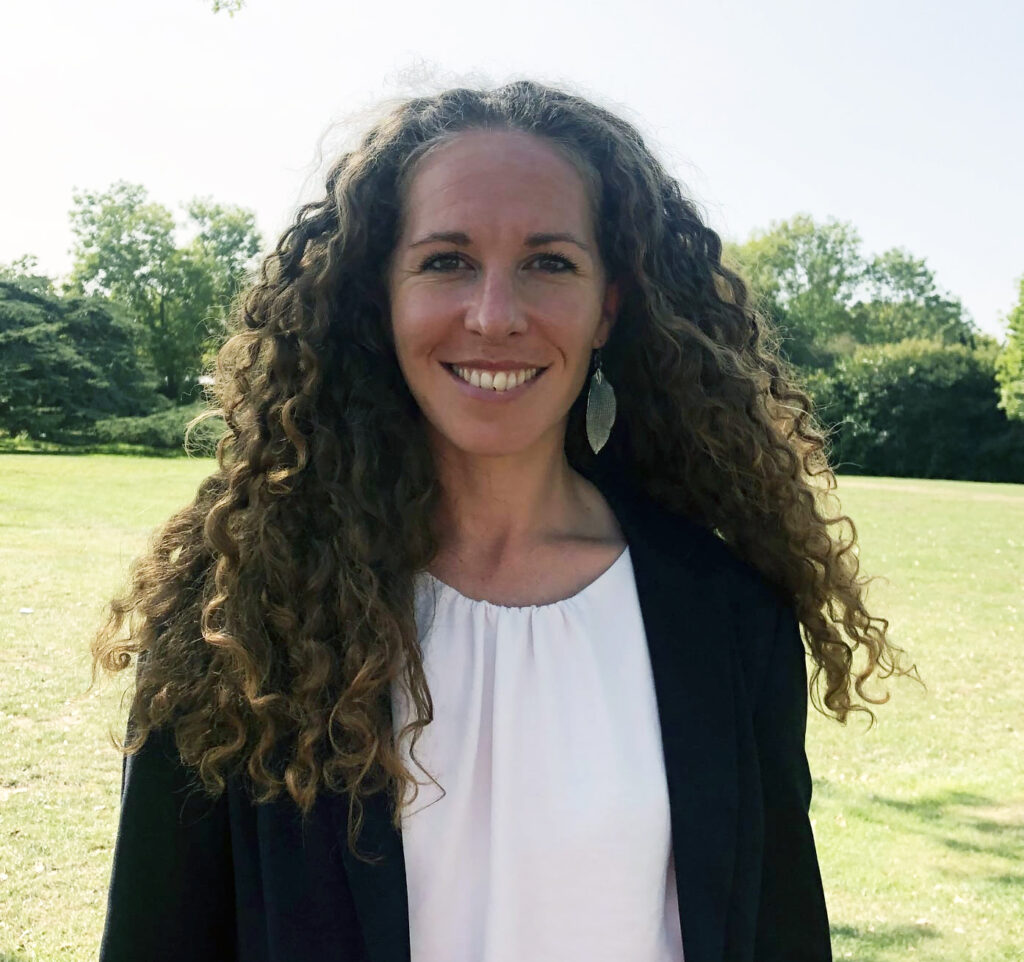 r Manning joined the School in September 2020 from Downe House School. Previous to her role as Teacher of Biology, Sam studied Zoology at the University of Manchester and an MSc in Conservation Science at Imperial College London before completing her PhD also at Imperial College London on the involvement of local people in conservation initiatives in Madagascar. Sam split up her time in academia by working as a zoo keeper, conservation scientist at Chester Zoo and in a range of conservation field programmes across the globe; carrying out biodiversity surveys and camera-trapping in the Peruvian Amazon rainforest, conducting amphibian surveys in Costa Rica, tracking leopards in South Africa and managing a field project studying Amur leopards and Siberian tigers in the Russian Far East. Sam used to row for a local rowing club but now spends more time running, cycling, swimming, scuba diving in addition to walking her two dogs with her husband in the local countryside.