Director of the Middle School, Mr Scott Yates, commented on the results, ‘I’m so proud that these boys achieved such brilliant results while maintaining a good sense of humour through exam season. It was a testing time for the boys but it was particularly heartening to see the support they offered each other.’

Although today’s focus is the Year 11 pupils, pupils at Reading Blue Coat sit their final GCSE Religious Studies examination in Year 10. This year, 80% of Year 10 pupils are celebrating A*-A grades, which is another school record by a significant margin; this bodes well for GCSE results again next year.

Ted Aplin of Henley-on –Thames received the equivalent of ten A*s in subjects including Drama, Chemistry and Biology. Throughout his time at the School, Ted has been a very active member of the Drama and Public Speaking societies. He said, ‘I’m a bit shocked really! I was not expecting this at all. I got a 4 in my History mock exam, but I got a 9 in the real thing!’ Ted’s mother, Mrs Lucy Aplin, commented ‘I’m completely overwhelmed. This is unbelievable! I’m so proud of him, he did it all for himself and it really paid off.’

James Dunning, also from Henley-on-Thames, received the equivalent of nine A* grades in such subjects as Design Technology, French and Computer Science. James commented on his grades, ‘I’m very happy! I didn’t really expect it, and I’m particularly happy with the two As I got in English, as that is what I struggle most with. In my mock exams I think I got 7s and 8s, but I’m glad I did better than that.’ His mother, Mrs Lyndsay Dunning, said ‘I’m ecstatic. I’m really, really proud of my son and how well he’s done.’

Headmaster Jesse Elzinga said, ‘I’m tremendously proud of these superb GCSE results. This year group has worked extremely well in their time at Blue Coat, and the fact that nearly 70% of all grades were A*/A (or 9-7 in the new scale) is exceptional. My congratulations go to the staff and pupils for these remarkable results, and of course many thanks to the supportive families at home. There are a number of individual success stories as well, and once again this year we promote any pupil with the equivalent of eight A*s to the title of Academic Scholar. Well done, everyone, and I look forward to supporting these pupils in their Sixth Form studies at Blue Coat, where they will be joined by over 40 new pupils who also achieved extremely good GCSE results.’

Another pupil to achieve the equivalent of nine A* grades is Michael Wilkinson of Woodley. At this year’s annual Prize Giving Ceremony, Michael was awarded the Jeffries Cup, which is awarded to the Year 11 pupil who has shown most academic progress in their time at Blue Coat. He is also a keen member of the School’s Combined Cadet Force, and has spent the summer undertaking his Nation Citizen Service. Michael said, ‘I just can’t believe I did so well! I thought I’d do okay, but this is a lot better than I expected. I would say that Computer Science was quite hard and I was quite worried about it, but even in that I did well!’ 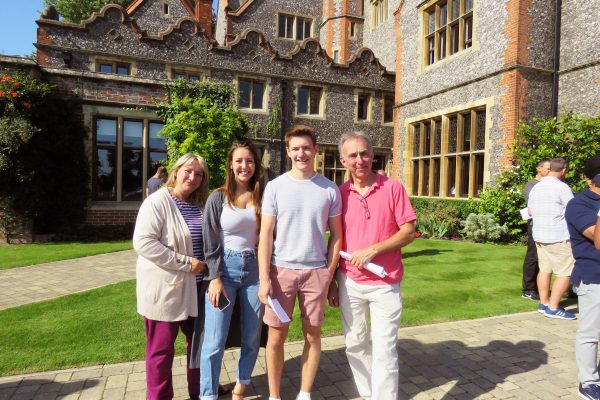 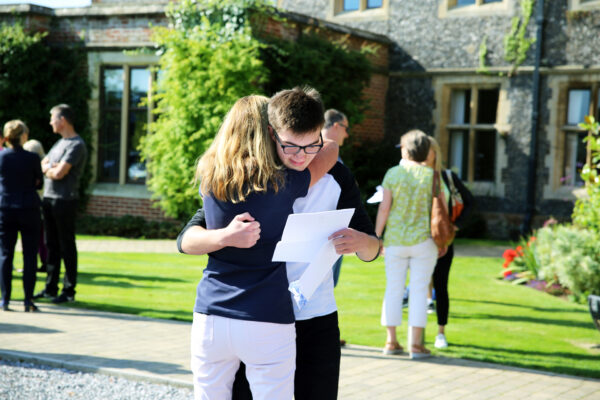 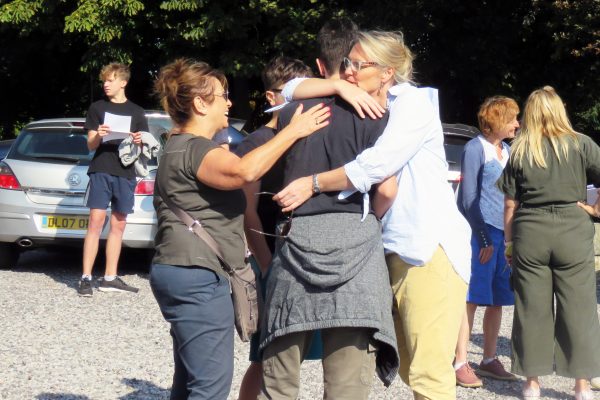 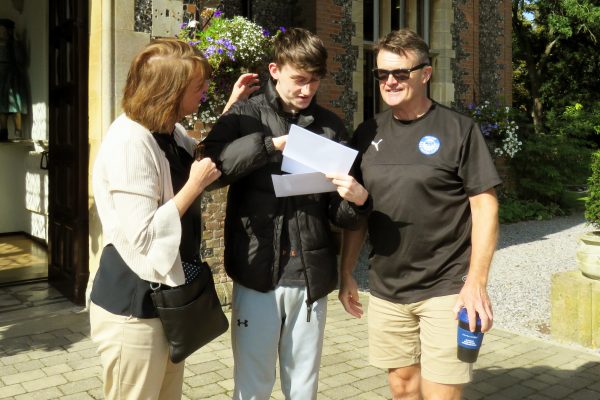 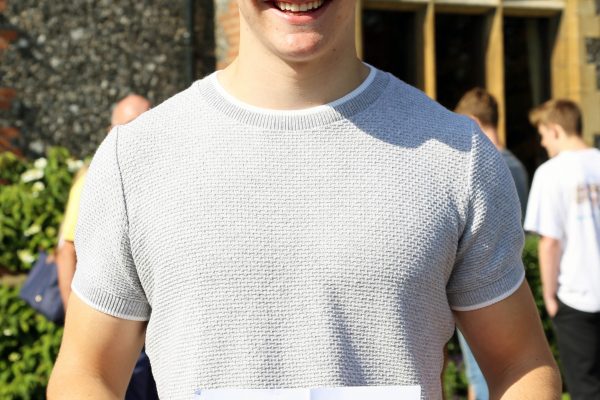 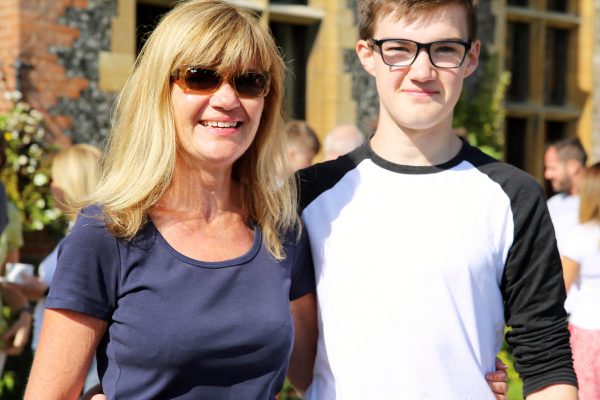 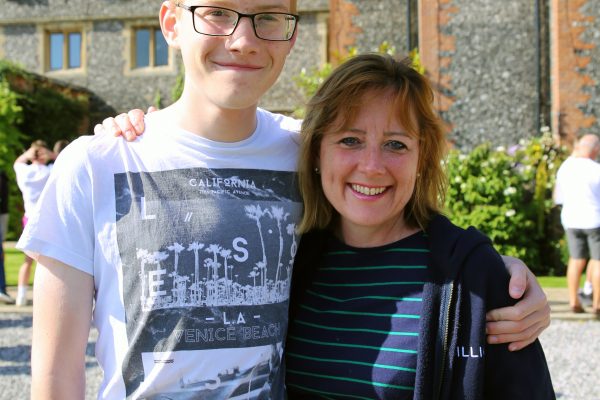