Reading Blue Coat was delighted to host more than 80 pupils and librarians from eight Berkshire schools at an event to announce the Berkshire Book Award 2019 shortlist on Wednesday, 13 February. 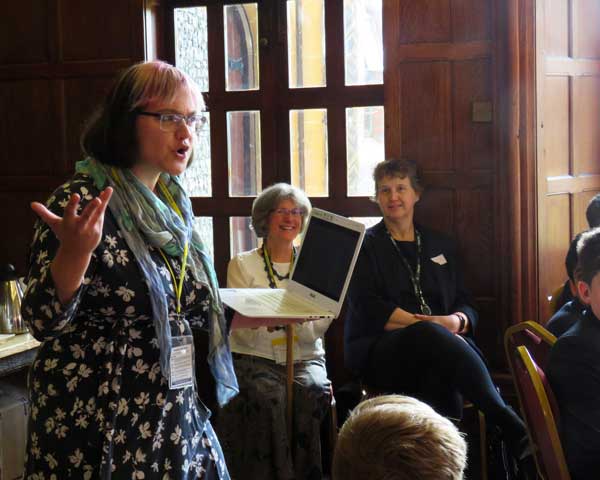 Guest speaker at the event was Imogen Russell Williams, a children’s literature critic, who reviews and writes on trends in children’s and Young Adult publishing for The Times Literary supplement, The Guardian and The Metro, among other publications. Imogen gave the assembled group some insight into the art of reviewing books and emphasised that, in order to review a children’s book, you need to read as a child and ‘plunge into the relationships and feelings of the book’.

‘You can always tell when a children’s book is just a lazy representation of something the author has no real experience of – and when they haven’t done their homework’, Imogen added.

The critic revealed her ‘secret treasure for reviewing’:  keep reviews short and punchy; think about what the reader would want to know, and present just that information, without waffle; make use of more descriptive words – such as ‘belly-busting’ instead of ‘funny’; never forget to name the illustrator and talk about the effect of any illustrations; if you don’t like something about a book, that doesn’t mean the book is bad; don’t say you love or hate a book without explaining why.

‘It doesn’t matter what you read, whether it’s a picture book or a brick-thick book’, Imogen said. ‘It’s okay to re-read and it’s okay not to finish a book; the most important thing is to read and read. The only bad reading is no reading.’

When asked to recommend a good children’s read, Imogen suggested Sam Copeland’s ‘Charlie Changes into a Chicken’ – and, for YA readers, ‘On the Come Up’ by Angie Thomas, the author of ‘The Hate U Give’. 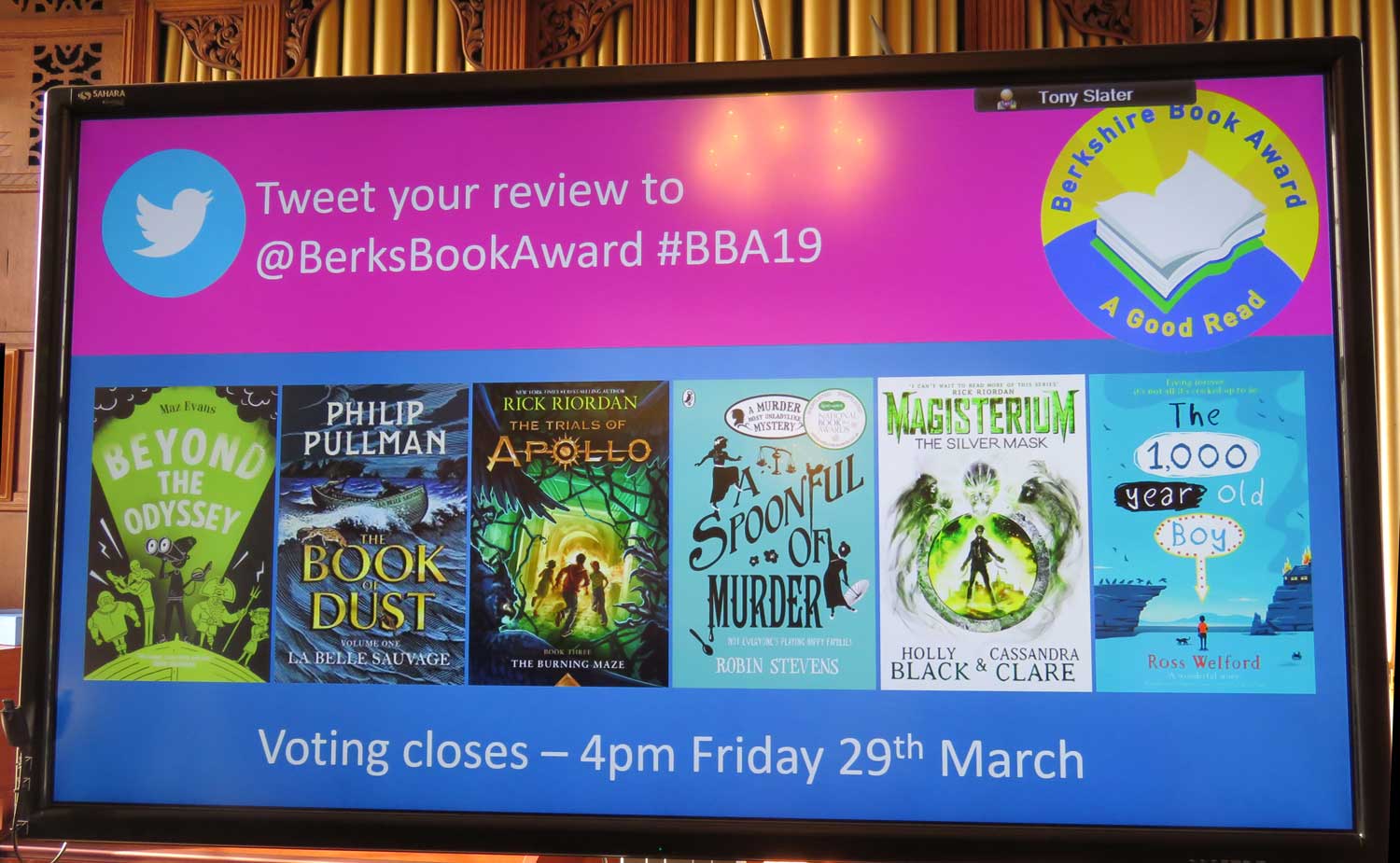 After the announcement, the students and staff had an opportunity to discuss 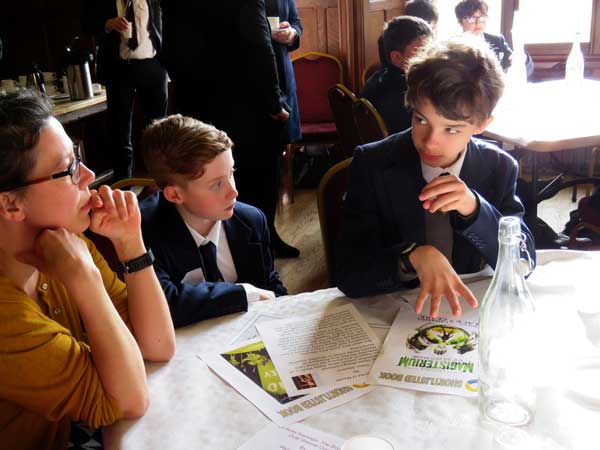 and debate the short-listed books – and then vote for their favourite. The winner on the day was ‘A Spoonful of Murder’ with 25 votes – just one vote ahead of ‘The 1000 Year Old Boy’. Voting for the eventual winner can take place on the Berkshire Book Award website (www.bba.org.uk) or in school libraries. The winner will be announced on Wednesday, 3 April.

The Berkshire Book Award for the best, recently published book written for

young people, was launched in 2004. The award is growing in popularity and, this year, the BBA long list garnered over 1000 votes more than last year.

Thank you to our librarians – Miss Knight, Ms Baird and Mrs Carpenter – for all of their hard work in organising the hosting of this event. 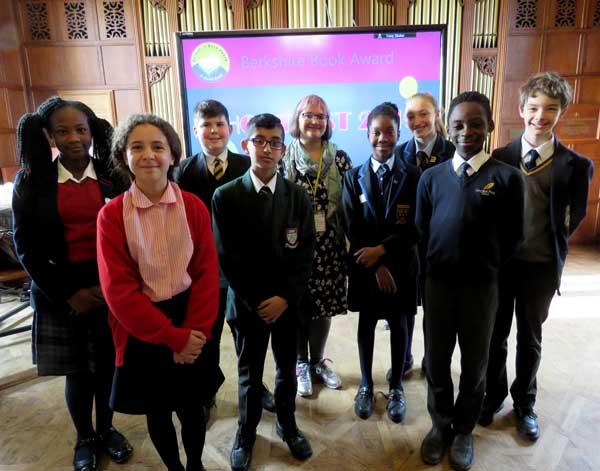