I started working at Reading Blue Coat just a couple of weeks ago, on Monday 20 May. My first week was a bit of a blur, with colleagues to meet, a site to get to know and a new community to join. Though faces and names flew past me at a thousand miles per hour, my first opportunity to stop and breathe was at the Lower School production of A Midsummer Night’s Dream.

Set at the far end of the Richard Aldworth Building, in the semi-circular and amphitheatre-esque Jubilee Garden. The show started at 20:00 as the sun was setting and the bees were quietly humming in the distant flower beds: the setting was perfect. As the play began, I became suddenly aware that these boys weren’t messing around.

Based in the 1980s, with a soundtrack to match, the characters took on a Preppy vs Grungy stance, with Theseus, Hippolyta and the Court being as preppy as they come, and Oberon, Titania, Puck and the fairies being very punky indeed.

Josh A and Daniel W took to the stage as a posh, pompous and shouty version of Theseus and Hippolyta, creatively remastered by Director Mr Hales-Beck. Josh’s confidence ensured that hilarity ensued, and his characterisation was just perfect. As the story developed, we soon met Ben H’s Egeus and Ollie-Bob’s Hermia. Although Ollie-Bob wasn’t the most convincing girl, his performance was nonetheless, fabulous! What he lacked in femininity, he certainly made up for in energy and passion.

We soon met Rohit L as Lysander and Mattie R as Demetrius, who both had an impressive amount of lines to remember and deliver; which they did brilliantly. Mattie’s character was almost unlikeable, simply because he played the yuppie, arrogant role so well. I found out a couple of days later when I congratulated him on his performance that this couldn’t be further from the truth, and that he is indeed a very amenable, charming young man.

A highlight for me was Ethan M’s take on Helena, the obsessive romantic who may have been the depiction of Shakespeare’s unhinged ex-girlfriend. He could have shared some tips on how to be ladylike with Ollie-Bob, though I’m sure the audiences of the three performances were glad he didn’t. Ethan was energetic at times, and reserved at others, as those in love often are. His characterisation was just fantastic.

The theatre troupe was made up of Quince, played by Barney P, Bottom, played by Jack M, Krish M’s Flute, Nathan C’s Snout, Snug played by Jesse B and Ayden T’s Starveling. The group had such wonderful chemistry, and it was clear to see that the boys are good friends on and off the stage. They brought such laughs to the play with Ayden’s impossibly high voice as Pyramus’s mother, Jack M’s trumpeting and Jesse B’s loveably foolish character.

All of the boys, even those pretending to be girls, did immensely well to remember their lines; most of which are far from simple. Two more notable performances were Jake R, playing Oberon, Jake P playing Titania. Jake R’s Oberon wasn’t so much King of the Fairies as he was King of Grunge, and Jake P’s Titania was like a romantic New Romantic, straight out of the 80s. Their characters clashed throughout the play, and with those clashes brought yet more opportunities for a giggle.

Eventually, the majority of the cast find their way into the woods, where Marcus P’s Puck enchants the characters to sleep and wake up to fall in love with the first person they see. Marcus was as spritely as could be, as was the demand for his character, and he was certainly the best man for the role. I anecdotally joked that I had once played Puck when I was at school, but Marcus did so much better than I did!

The play continued with more laughs along the way. A little more than an hour after starting, the cast took to the stage once more to take a final bow. They certainly earned their applause, and the performance was a roaring success.

What struck me was just how high the standard was when it came to performing. This play excited me for two reasons; firstly, if these are Year 7 and 8 pupils, then we’re lucky enough to have five or six more years of these pupils’ acting careers, and secondly, if this is the standard of the Lower School play, just how brilliant are the older year groups?!

I’ve been here now for two weeks and I feel as though I’m settling in. My colleagues seem happy to be working here at Blue Coat, and that is reflected in the pupils’ good manners, varied talents and diverse lifestyles. I’m excited to learn more about the school and its pupils, and I look forward to more productions like this. Well done to all of the pupils who did such an amazing job at bringing Shakespeare to life, and to the Drama Department who enabled them to do so.

The new Director of Drama, Mr Moller, is looking forward to welcoming the older cast members of A Midsummer Night’s Dream, and pupils in Years 9 and 10, to audition for the Middle School play on Monday 24 June 2019. 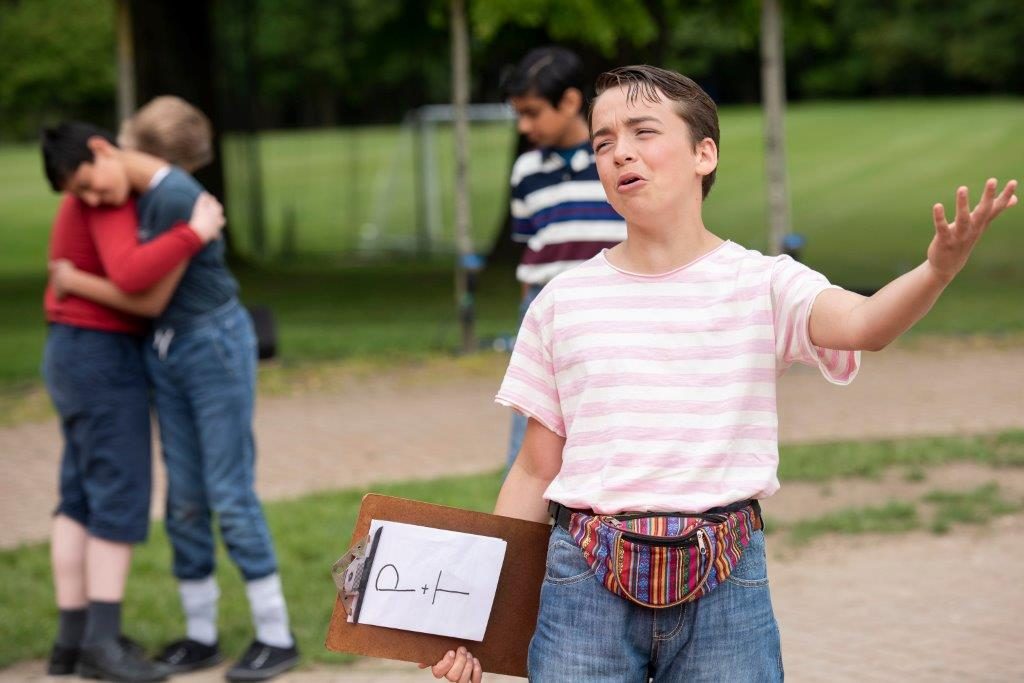 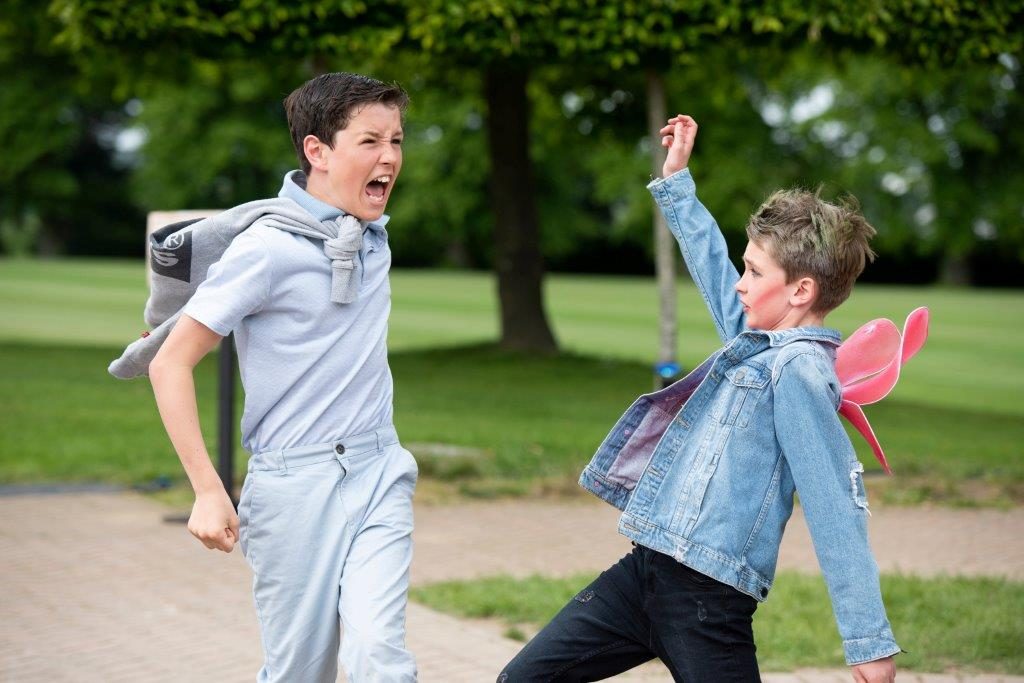 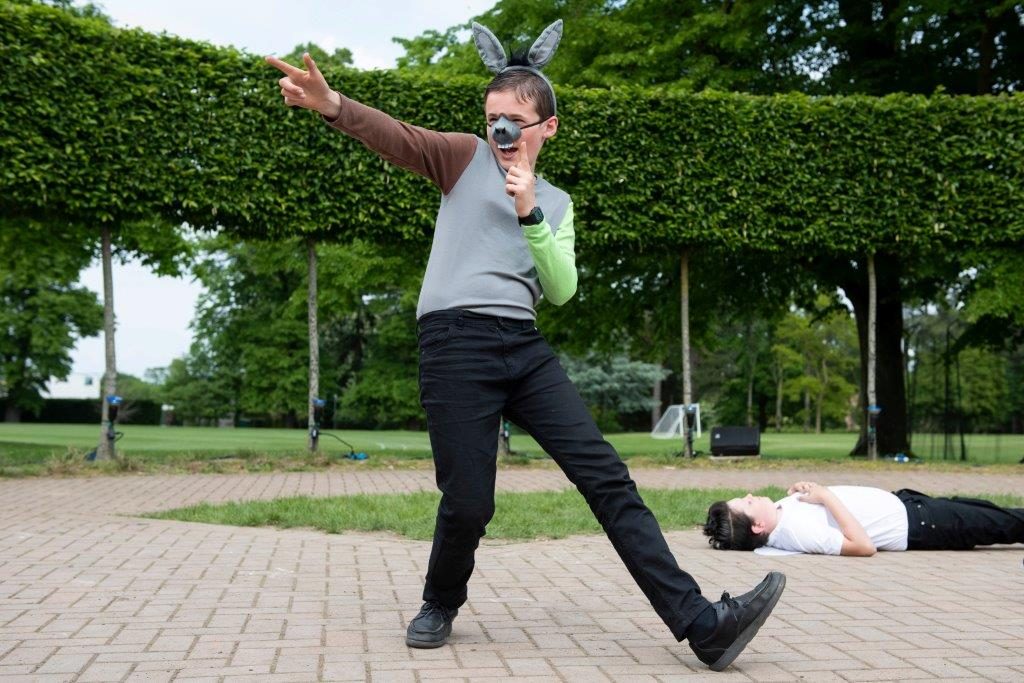 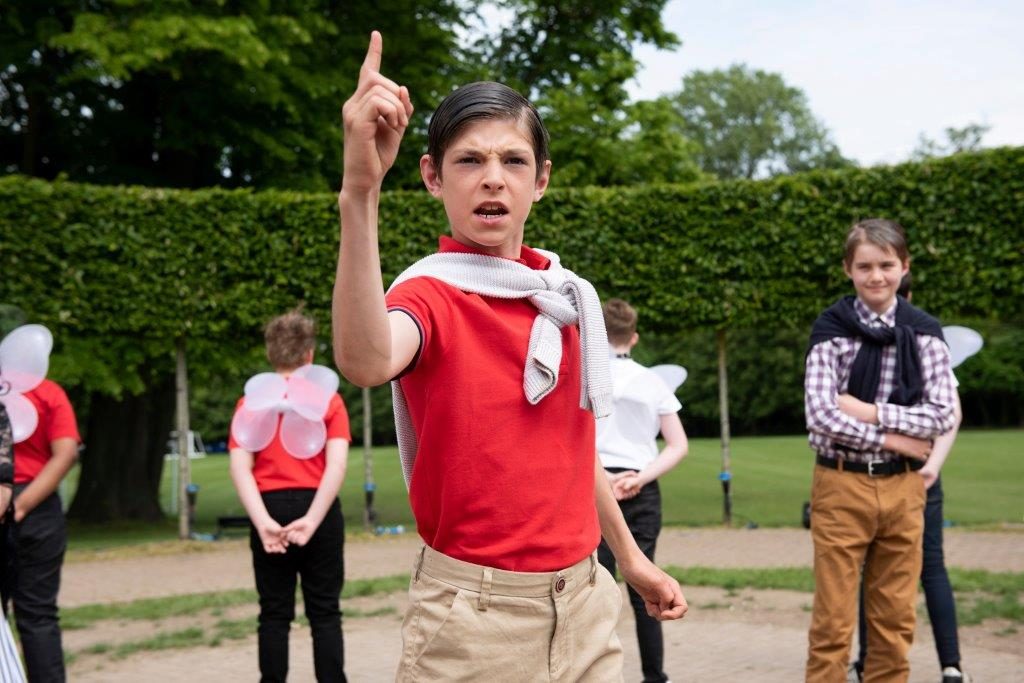 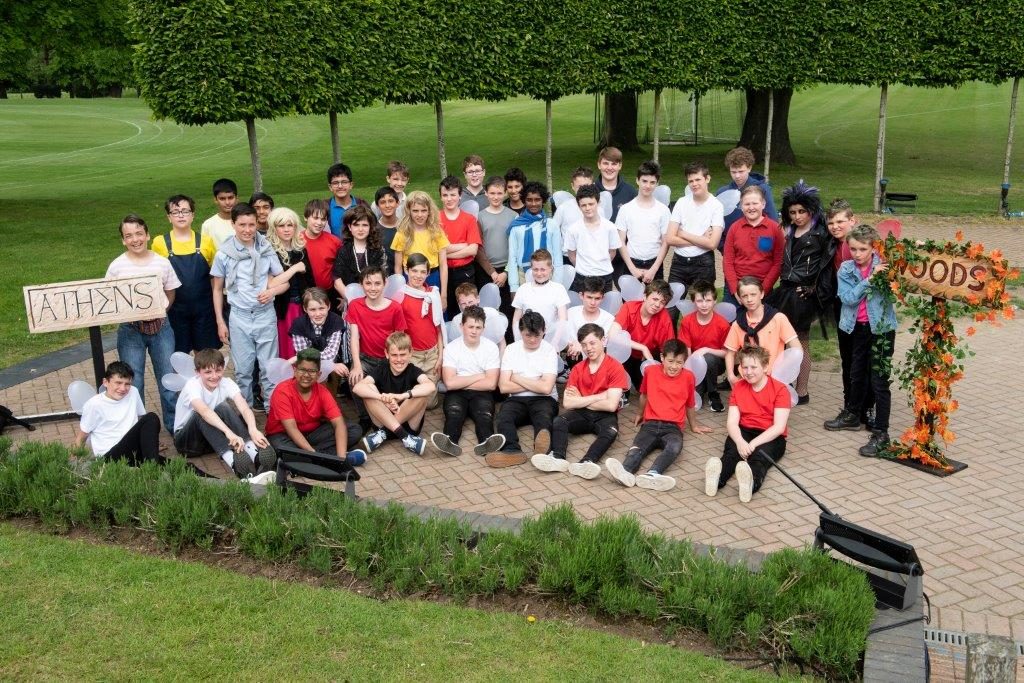 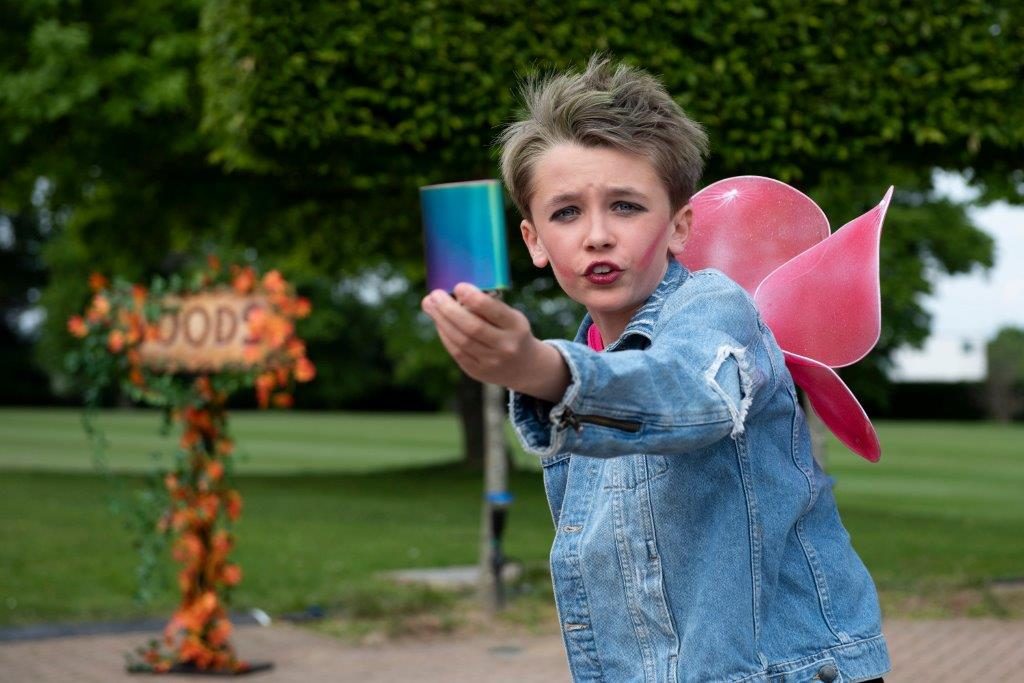 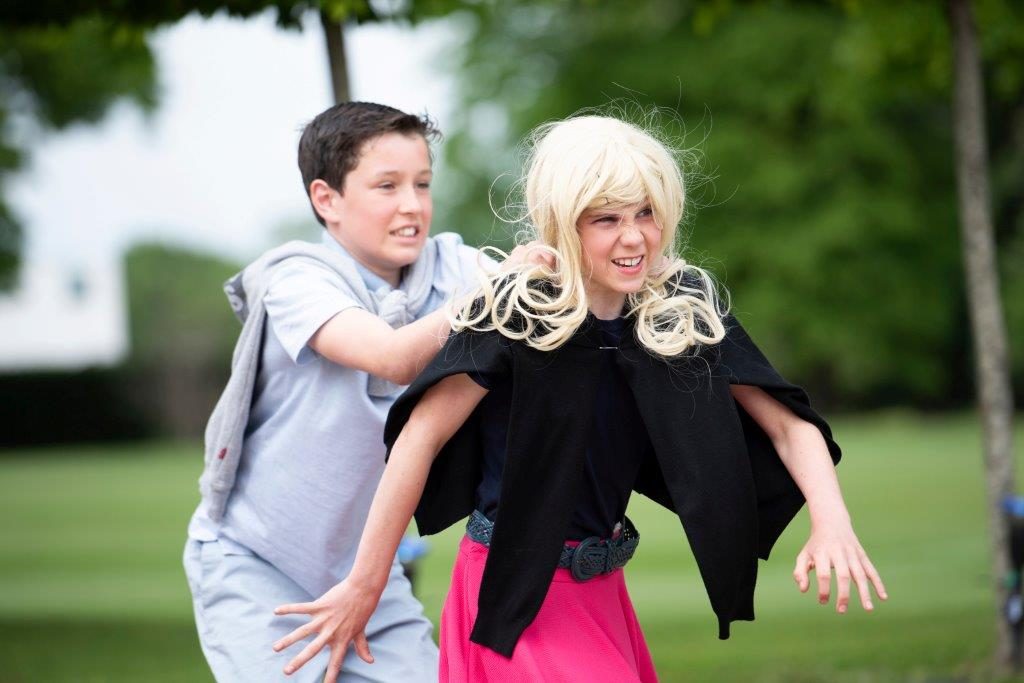 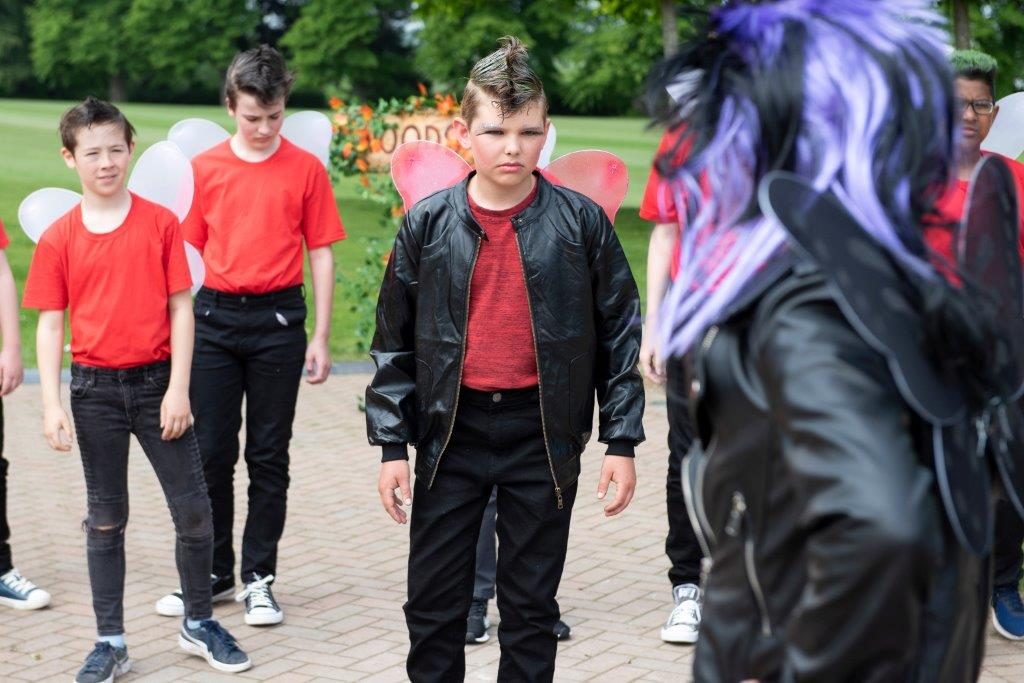 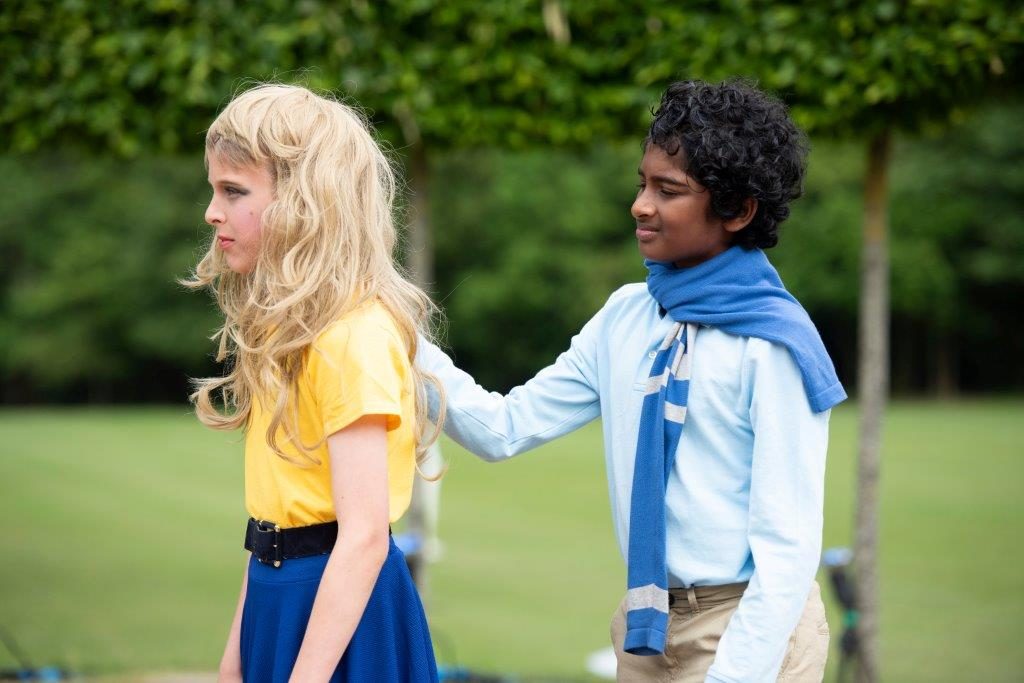 Pupils travel to Morocco with Junior Expedition Swing Into Summertime
Book an open event Apply online Keep exploring
We use cookies to ensure that we give you the best experience on our website. Click on the 'X' to accept our use of cookies, or 'Learn more' for more information. Learn more